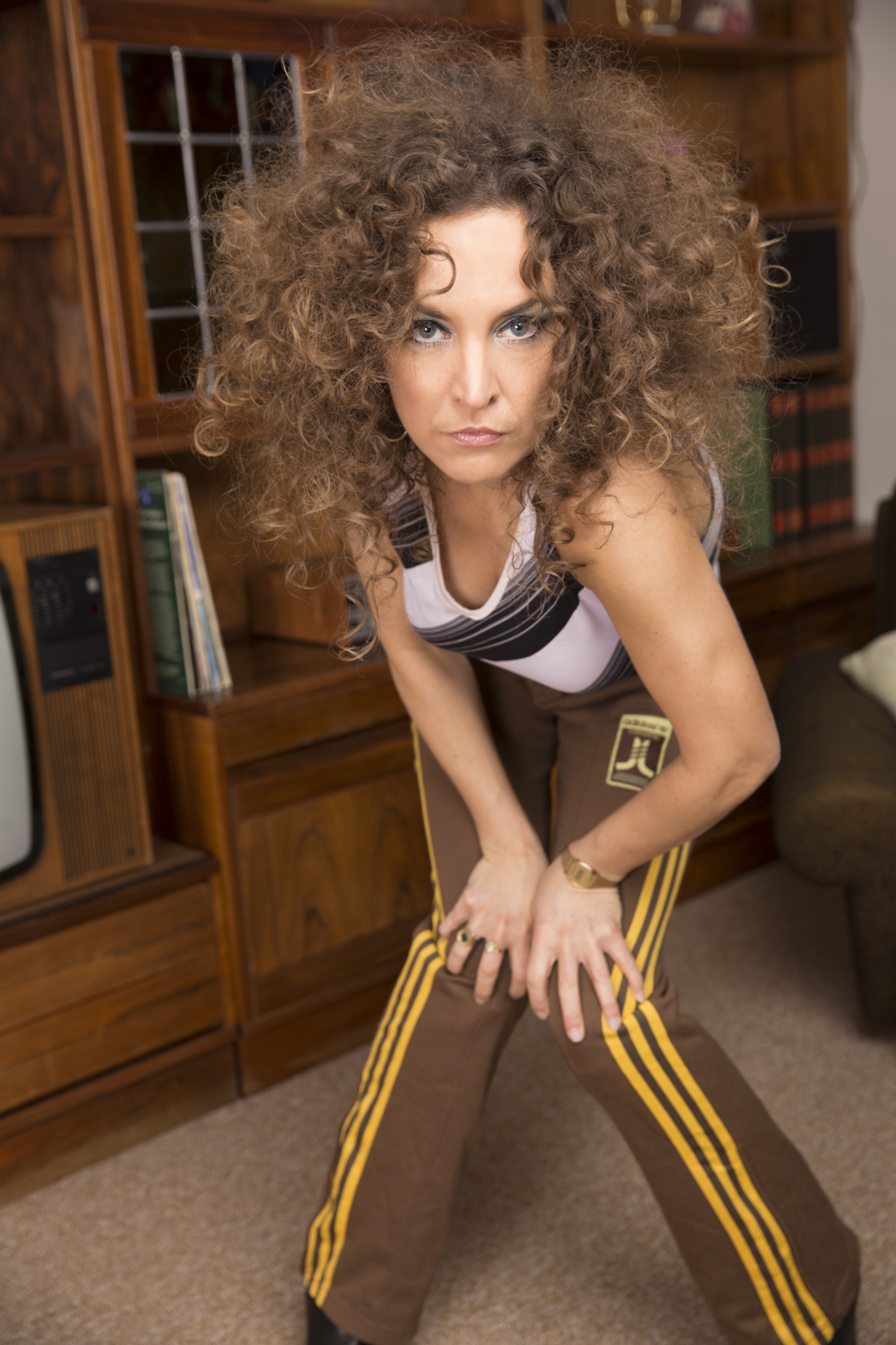 Almost twenty years ago, contemporary Norwegian piano supremo, Bugge Wesseltoft, gave Beate S Leche, a young singer- songwriter artistic freedom to create a record for his uber-hip Jazzland label.  Recorded from her small apartment with partner Marius Reksjø on bass and electronics, they formed the duo, Beady Belle and released ‘Home’, their 2001 debut. Its leftfield, off-kilter sound and sensuous vocals drew on techno, drum&bass, jazz, soul and electro-pop and catapulted them to the forefront of the Norwegian underground scene before landing them a recording deal with Universal. With artists such as India.Arie and Jamie Cullum proclaiming to be huge fans (collaborations with both would follow), international touring and acclaim followed.

Since then, Beady Belle has progressed, digressed, and evolved.   Over the course of six albums* they have explored soul-funk-jazz gumbo, swamp-blues, disco-inflected grooves, urban cool, RnB, electro pop, soul ballads and even bluegrass and country music.  Few acts could pull off such eclecticism without a consistent, unmistakable sound.  Each album, different to the last, shares common denominators; Lech’s instantly recognisable, lush and soulful voice,  Marius’ rhythmic grooves plus real songs with proper hooks.

In 2015 the Beady Belle band decided to go their separate ways.  The singer-songwriter-producer and arranger, Beate Lech, who had since adopted Beady Belle as her stage name, continued the journey alone.  Reuniting with Bugge Wesseltoft as producer, Beady Belle travelled to New York with a collection of self-penned jazz-inflected songs and recorded her seventh album, ‘On My Own’ (2016) with American world class jazz musicians including Joshua Redman and Reuben Rogers. Once again, her stylistic juxtapositions were done with aplomb, seamlessly blended, as always, moving confidently across or simultaneously through different genres.

‘Dedication’ is Beady Belle’s eighth album; a brand new tapestry that weaves together the threads of inspiration at the core of who she is. Soul and R&B have always been close to Beady Belle’s heart, and with ‘Dedication, she is fully immersed in these twin worlds.  “I associate this music with the 70’s,” she says. “It’s recorded live (both in Norway and London) with original instruments, raw and unpolished, with the groove as an unstoppable engine. It’s a tribute to my great heroes – Stevie Wonder, Marvin Gaye, Donny Hathaway and Aretha Franklin, while there are whispers of younger Soul artists like Alicia Keys, Raphael Saadiq, Lauryn Hill and Frank Ocean.”

‘Dedication’ is in many ways a continuation of ‘On my Own’. The organic live feeling there has been developed further here, but now with a clear step closer to soul and with the driving rhythm and groove solidly placed centre-stage.  With traces of blues and gospel, it’s vibrant, energetic, emotional, intimate and unequivocally funky.

Beady Belle writes – and has always written – pop music. She conjures catchy and intuitive melodies, adding deliberate, sometimes intricate, themes and musical depth. But the dress of her music has varied with fluctuations that have affected her life along the way. Having begun a process of self-examination following the illness of a close family member, ‘Dedication’ became her therapy; its lyrics and music conveying her fresh perspective on life.  Beady Belle often writes songs with surprising juxtapositions of lyric and melody:  drawn to dance to a joyful tune, yet lyrically about something sombre.  Beady Belle finds power in this dichotomy. “Contrasts and duality are the stuff of life,” she says, “I rarely feel that something is either joyous or sad. And smiling through tears is an expression of the strongest emotions. I want to write music and words that convey this.”

Though Beady Belle’s music has encompassed a full gamut of genres, her love for Soul and R & B has coloured all the songs here. “Honesty is the key in all the words and music I’ve written. On all my records, I’m searching for a core that is close to my heart, but this changes as life goes and I change. What me was before may not be me anymore. Therefore, my music has always changed character from release to release – but always with a clear signature from my heart. There is always something open, revealing in it.”

The title, “Dedication”, refers to the most important thing in life – at any given time – as you go through hell and high water to achieve it. It is the battle that requires full dedication to win. But winning is never guaranteed … The prize can be a breath of happiness, a sigh of relief, a roaring victory or a restful calm. The road ahead often seems darker than it really is as the goal ahead shines so brightly. But if an honest path is found, and one is true to oneself, that shining objective may not be so far away after all. The roads to Rome are many …