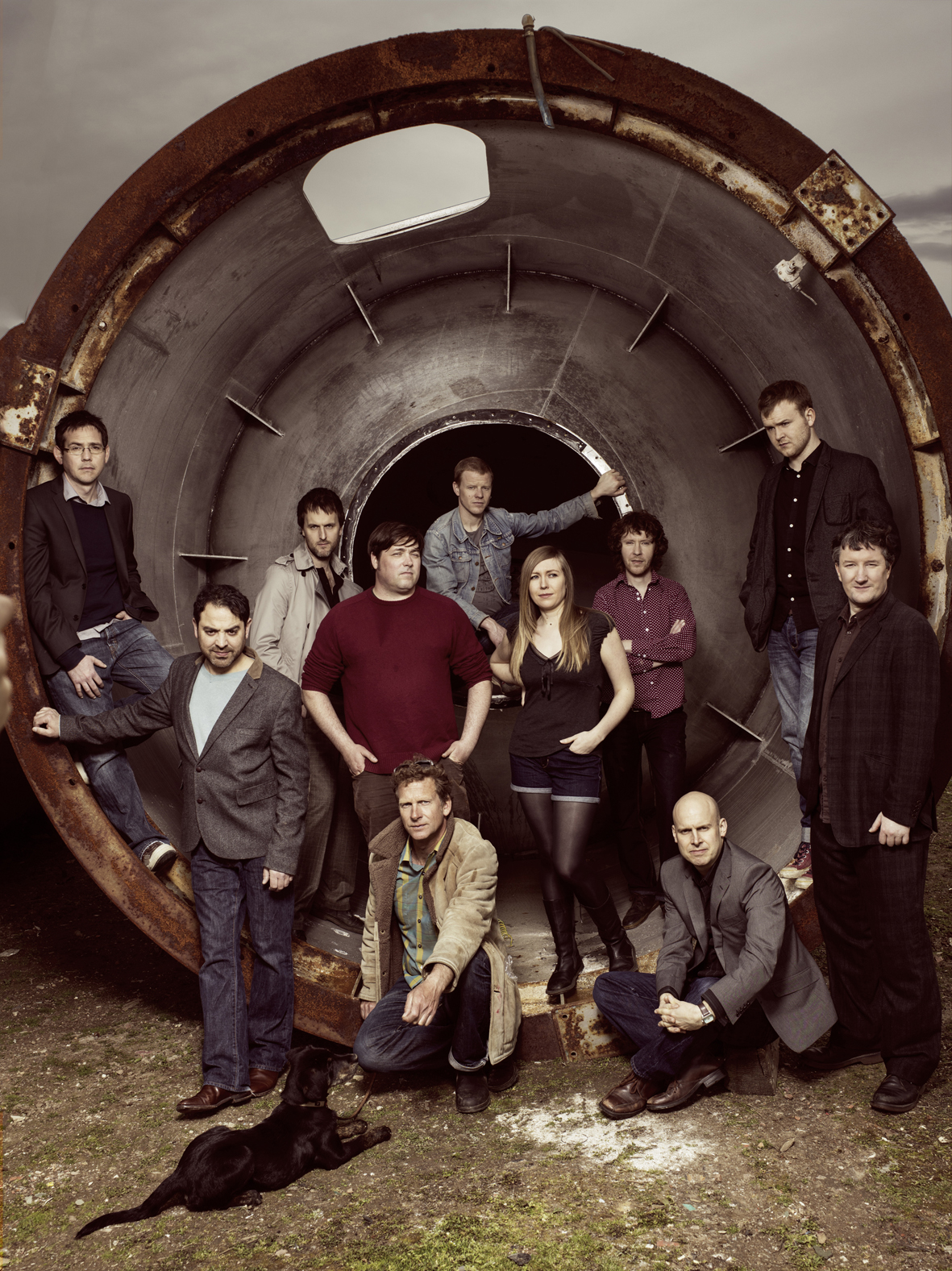 Bellowhead have received their 3rd Best Group nomination from the BBC Radio 2 Folk Awards 2015, ahead of a major new tour and single release, Roll Alabama from their current album, ‘Revival’.

Never a band to sit still, Bellowhead will be once again be hitting the road for a major UK tour this April. The band is also thrilled to receive a nomination for Best Group at the BBC Radio 2 Folk Awards 2015, recently announced by Radio 2 DJ’s Simon Mayo and Mark Radcliffe. This is an award they have won twice previously (in 2007 and 2011) alongside five wins for Best Live Band and one for Best Album.

2014 not only saw Bellowhead celebrate their 10th anniversary but also sign with Island Records and release their fifth studio album Revival, which entered the UK Album Charts at #12. From their inspired takes on the old chantey ‘Let Her Run’ to the brilliant cosmic psych-folk of ‘Moon Kittens’, Revival ranks among their best work so far.

To coincide with their next tour, the band will release a 3rd single from the ‘Revival’ album on 20th April. ‘Roll Alabama’ is a traditional halyard shanty, telling the true story of the sinking of the Mersey-built sloop-of-war CSS Alabama by the Yankee USS Kearsarge on June 19, 1864 and is delivered with characteristic Bellowhead verve and brio.

Support on all dates will be from Kings of the South Seas, darlings of BBC 6Music (who appear at the BBC6Music Festival in Newcastle on 21st February)