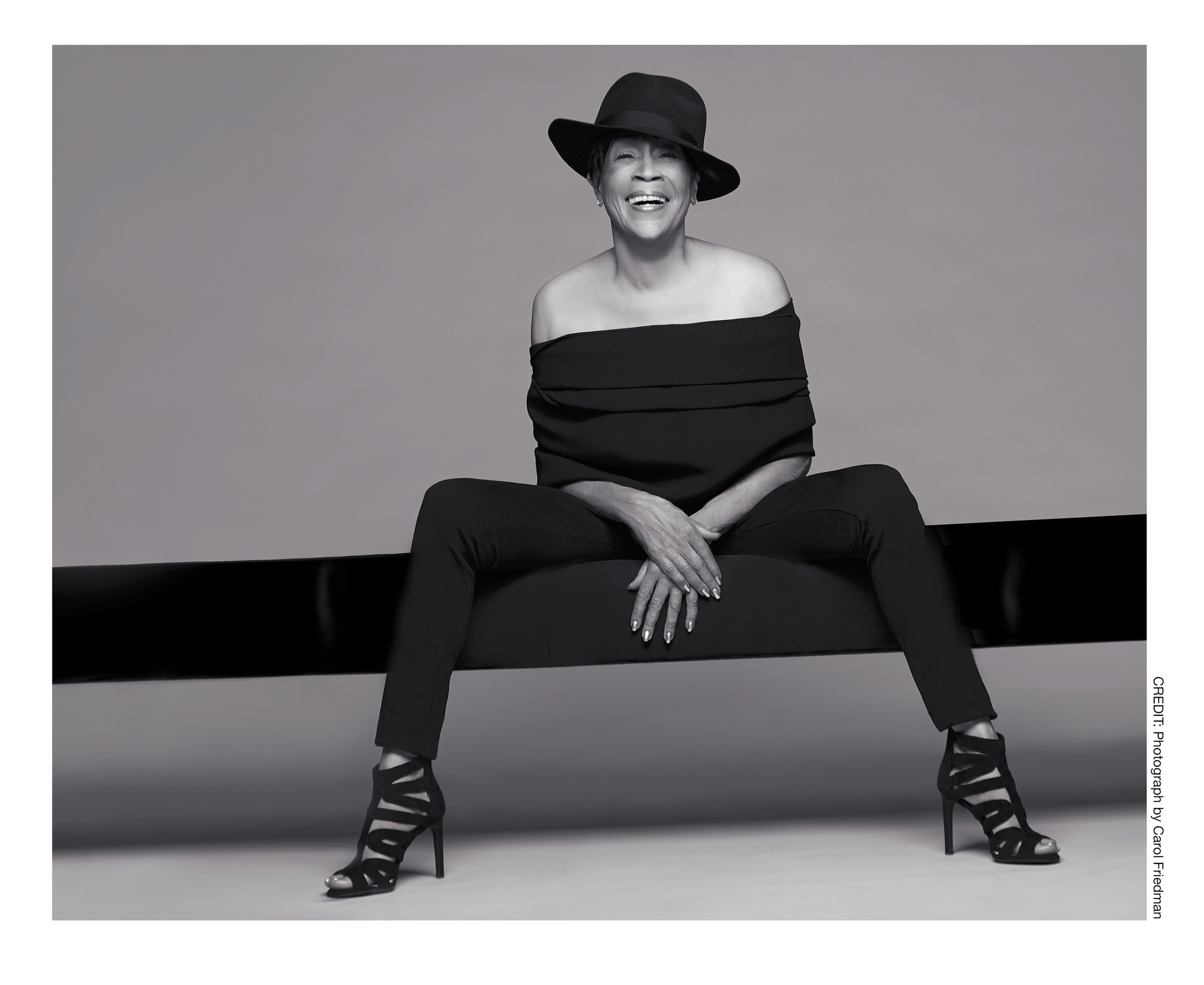 “Betty LaVette is the sexiest female vocalist alive. Her voice is elegance and abandon, complete control and total chaos. Which makes her the best definition of a soul singer since Janis Joplin and Tina Turner.”  (Esquire)

Noted soul & R&B singer and multiple Grammy nominee, Bettye LaVette brings her mix of rock, blues soul and gospel back to London for two dates as part of the EFG London Jazz Festival.

LaVette is one of the very few who were recording during the birth of soul music in the 60s and is still creating vital recordings today. She is an interpreter of the highest order; whether the song originated as country, rock, pop, or blues, when she gets through with it, it is pure R&B! Betty gets inside a song and shapes and twists it to convey all of the emotion that can be wrought from the lyric. She scored her first hit, in 1962, aged just 16 with My Man – He’s a Loving Man for Atlantic Records before going on to record for various labels (returning to Atlantic Records in the 70s).

The 2000’s started what she calls her “Fifth Career”. Her CD, A Woman Like Me won the W.C. Handy Award in 2004 for Comeback Blues Album of the Year and as Mojo magazine noted, “suddenly, remarkably, the decades of neglect and under-appreciation fell away as her still strong and expressive voice, now grainy and lived-in, romped, pleaded and blasted away the years”.

She recorded four CDs for hipster indie label ANTI- Records, 2 of which received Grammy nominations then in 2012 marking her 50th year in show business; she also released her no-holds-barred autobiography, ‘A Woman Like Me’, co-written with David Ritz.

For her most recent release ‘Worthy’ (Jan ’15) LaVette took on an eclectic array of genres and artists from Bob Dylan to the Rolling Stones and the Beatles and won her third Grammy nomination and a  Blues Music Award for Best Soul Blues Female Artist.

LaVette makes her debut at Ronnie Scott’s as part of the EFG London Jazz Festival, performing a mix music from ‘Worthy’ alongside songs from previous albums.