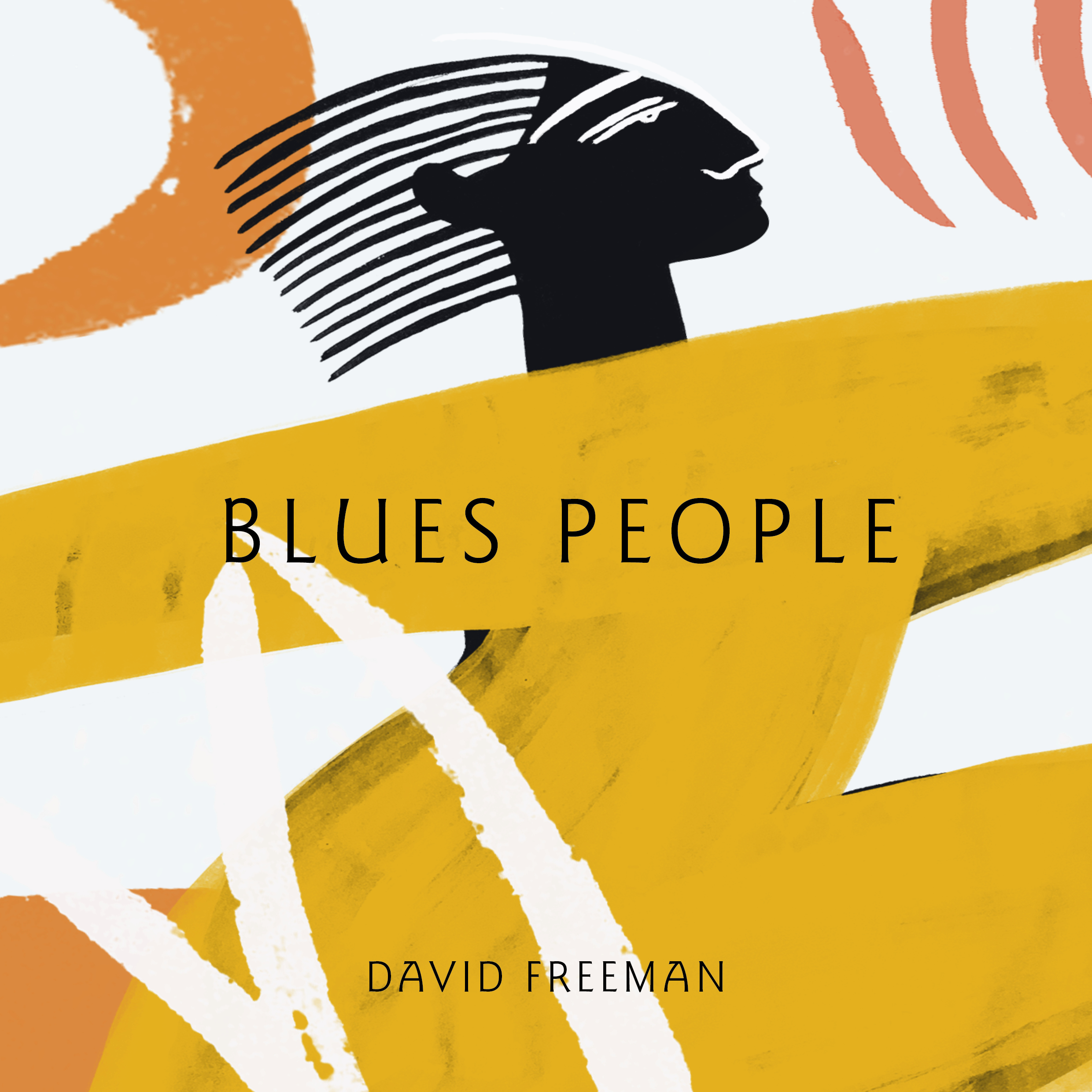 On 10 August 1920, a group of black musicians recorded a song that changed the world of popular music forever. Widely regarded as the first commercial Blues recording, ‘Crazy Blues’ by The Jazz Hounds was an overnight sensation, selling in huge numbers and marking the start of a golden age of Blues recordings.

To commemorate 100 years since that first recording, David Freeman, broadcaster of one of Jazz FM’s longest running shows, Blues and Boogie, has brought together the life-stories of twenty-nine great Blues recording artists  – the giants of the genre – from Bessie Smith, Robert Johnson and Big Bill Broonzy to Sister Rosetta Tharpe, Muddy Waters, Howlin’ Wolf and B.B. King

Blues People tells the story of some of the charismatic musical innovators who invented blues music, describing how and where they made their records, how they were influenced by the recording techniques of the time, the instruments they played and the lives they lead.  It charts the development of their music from its origins in the cottonfields of America’s South to the ‘electric Blues’ of the great cities of Chicago and Memphis.

Many Blues musicians led lives blighted by poverty, injustice and personal tragedy. Hardly any received the recognition they deserved in their own lifetime. But David Freeman dispels the idea that their music is given over to pain and misery. From the earliest days, Blues was an escape from the hardships of everyday life. The infectious dance rhythms of the Blues also found their way into many other forms of music, and Rock and Roll, rhythm and blues and soul can all trace their roots back that historic first Blues recording back in August 1920.

In what is thought to be the first of its kind, Blues People not only brings each artist to life in words and pictures – it enables readers to hear their music: each ‘portrait’ includes a Spotify code which allows one of the artist’s key recordings to be played instantly on a tablet or mobile phone.  Freeman embraced his experience working in the world of books (noting that more books are sold when the author is present) alongside his fascination in how technology aids music and creativity, to set about including codes to bring the music directly to reader, enhancing their enjoyment and understanding of it.  Readers are invited to download and open the Spotify app, then by simply placing the app’s camera over the code, the track will play.

Author and broadcaster David Freeman first became passionate about the Blues after discovering the music of Muddy Waters and Leadbelly as a teenager. His career has been a varied one. Over the years he has run blues clubs, played in blues bands and has produced a constant stream of blues-based radio shows.  He has hosted a popular book and music show on BBC Radio Oxford for nine years and produces Ace Café Radio while continuing to promote young talent and live music in venues throughout Oxfordshire and Gloucestershire.  For the past 10 years he has presented the Blues and Boogie Show on the UK national station Jazz FM, playing tracks illustrating the 100 history of recorded blues alongside new music made by musicians keeping the tradition alive who take contemporary musical creativity to areas that the pioneers couldn’t have dreamed of.

In addition to his work as a blues broadcaster, Freeman has long been involved in the world of books and science.  As a young boy he built radios and as a student made a (cumbersome) synthesiser!  He is frequently found interviewing authors at popular literary festivals, where he noted that more books were sold when audiences could meet, or engage with the author.  Freeman has always been fascinated by how technology aids music and creativity so, for him, it makes total sense that a Spotify code in a book about music, bringing it directly to the reader, could add to the understanding and enjoyment of it.  So, he set about including codes – uniquely – in his self-published book.