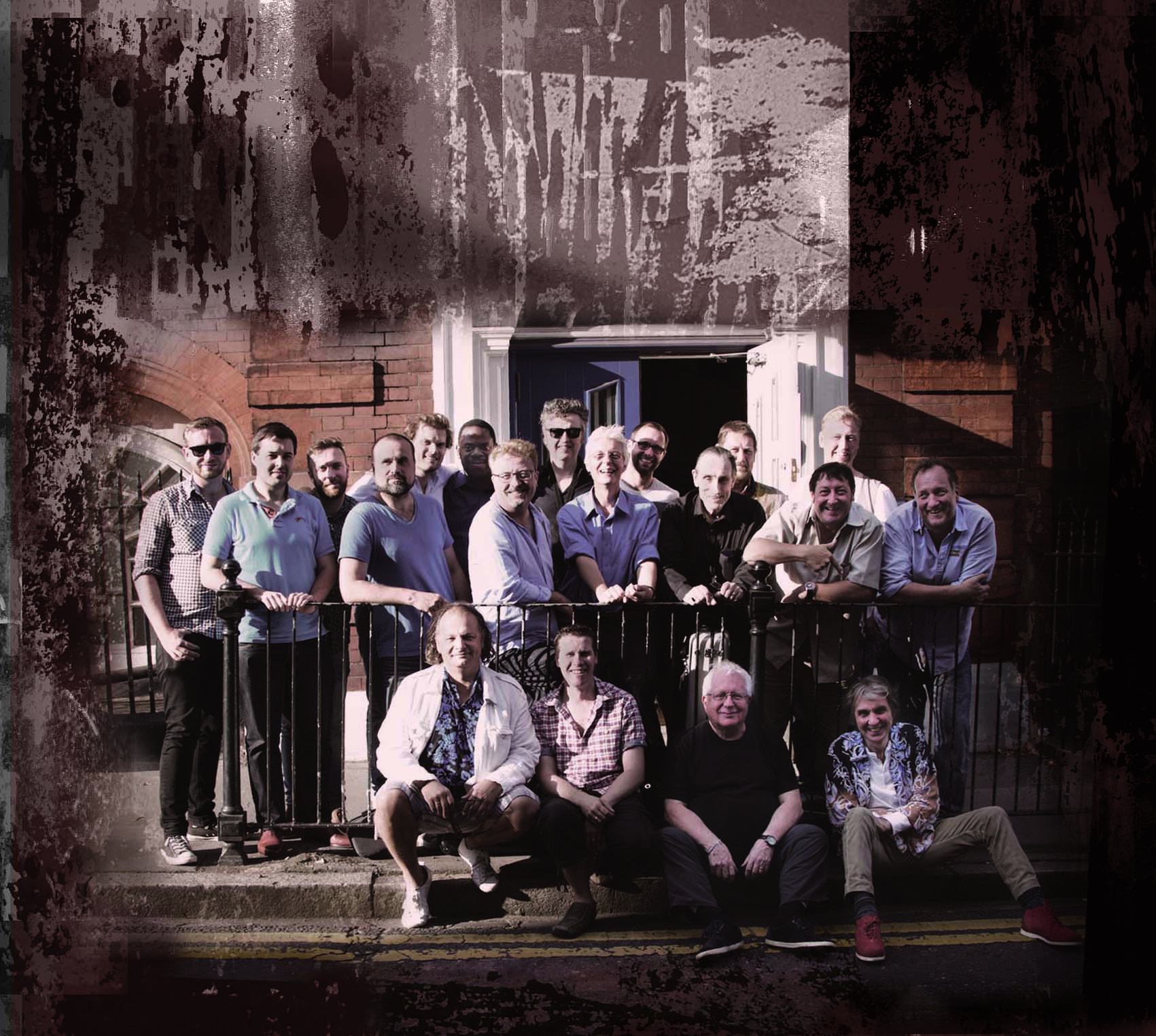 When Colin Towns formed the Mask Orchestra in 1990, he brought together some of the most important new and established players on the jazz scene. The Mask Orchestra was seen not only as an exciting new band, it was ground breaking. Twenty-five years on, Colin Towns Mask Orchestra is back. The new double album Drama will be the group’s seventh release and boasts a line-up featuring a veritable who’s who of jazz’s finest, alongside handpicked players of the new generation (full line up below). The band will also perform three very special live shows in Manchester, Southampton and London – their first live shows since the Orpheus Suite with the Birmingham Royal Ballet in 2010.

As the title might suggest, the inspiration for Drama is theatre and drama, featuring new and also original music from Colin Towns’ extensive work in the theatre, from classic plays including One Flew over the Cuckoo’s Nest, Equus and Macbeth, to contemporary work including Terry Johnson’s Hysteria. Towns found working in the theatre a life changing experience and it was theatre sound designer John Leonard who introduced his work to the director Terry Hands, who became his great mentor. It was through Hands that he discovered the works of many playwrights, which in turn, spawned many fruitful collaborations. This is the world that Drama explores and the world that Towns brought to the band. “It was important they knew the synopsis of each play so they would understand where the compositions were coming from. Some of the pieces are from original productions, which started life in the theatre and now step into the spotlight. Others are revisits, musical reinterpretations or impressions of the plays.”

Drama is at once a challenging and exhilarating journey, which follows not necessarily the tradition, but the spirit, of Jazz, but which crucially, celebrates all music. Towns had never shied away from taking risks and following his own path – regardless of what others might think – and Drama is no exception. “My heart beats faster when I hear these special musicians come together and breathe life and fire into my music. When it looks impossible, seems crazy, challenges and surprises, then to me it feels that we’re heading in the right direction.”