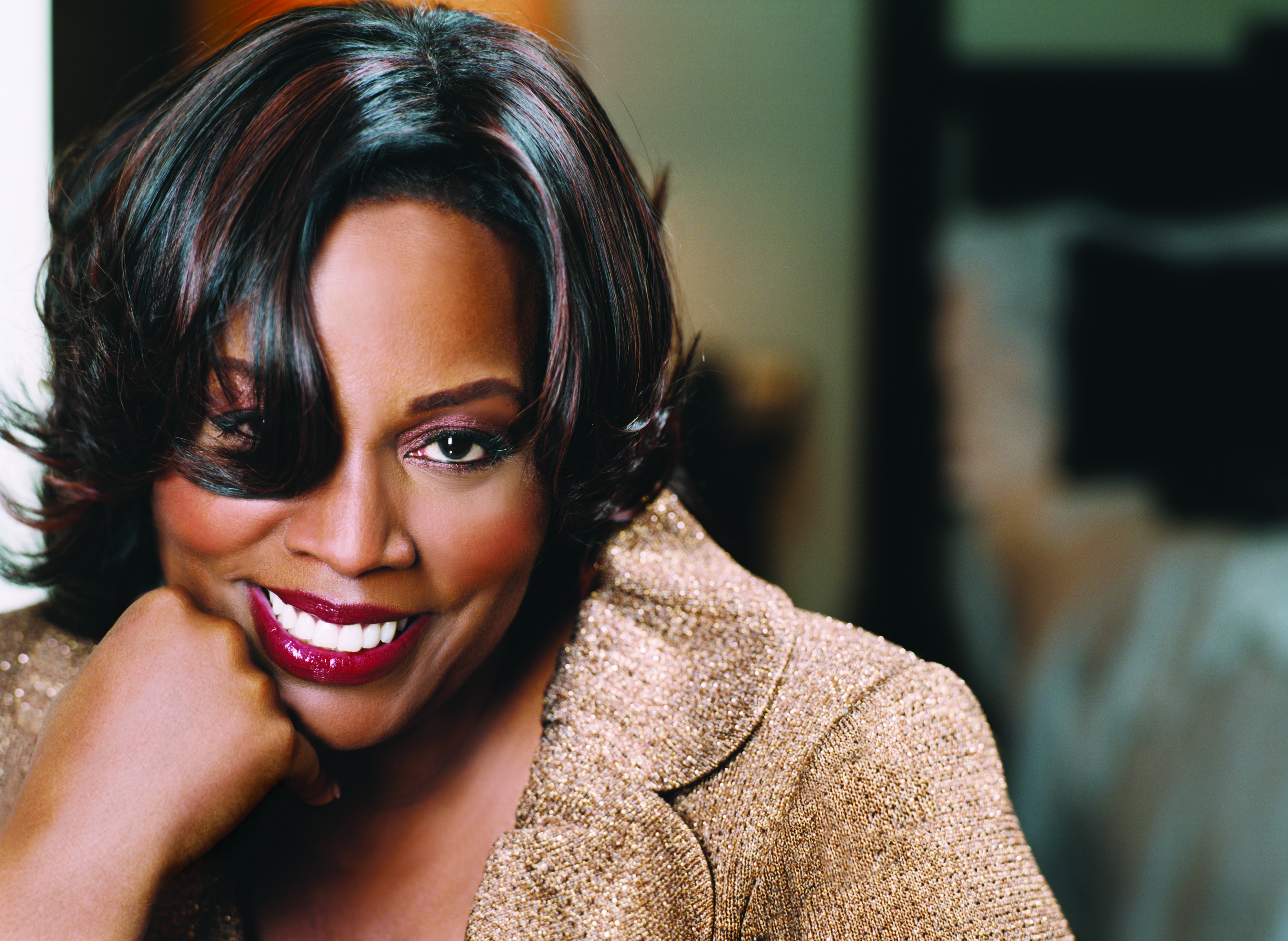 The album comprises of songs that have touched Reeves’ spirit in different ways with Reeves simmering and smouldering throughout (expect a mesmerizing makeover of the Marvin Gaye classic, I Want You), and rendered in such a way that will appeal to jazz and non-jazz fans alike.