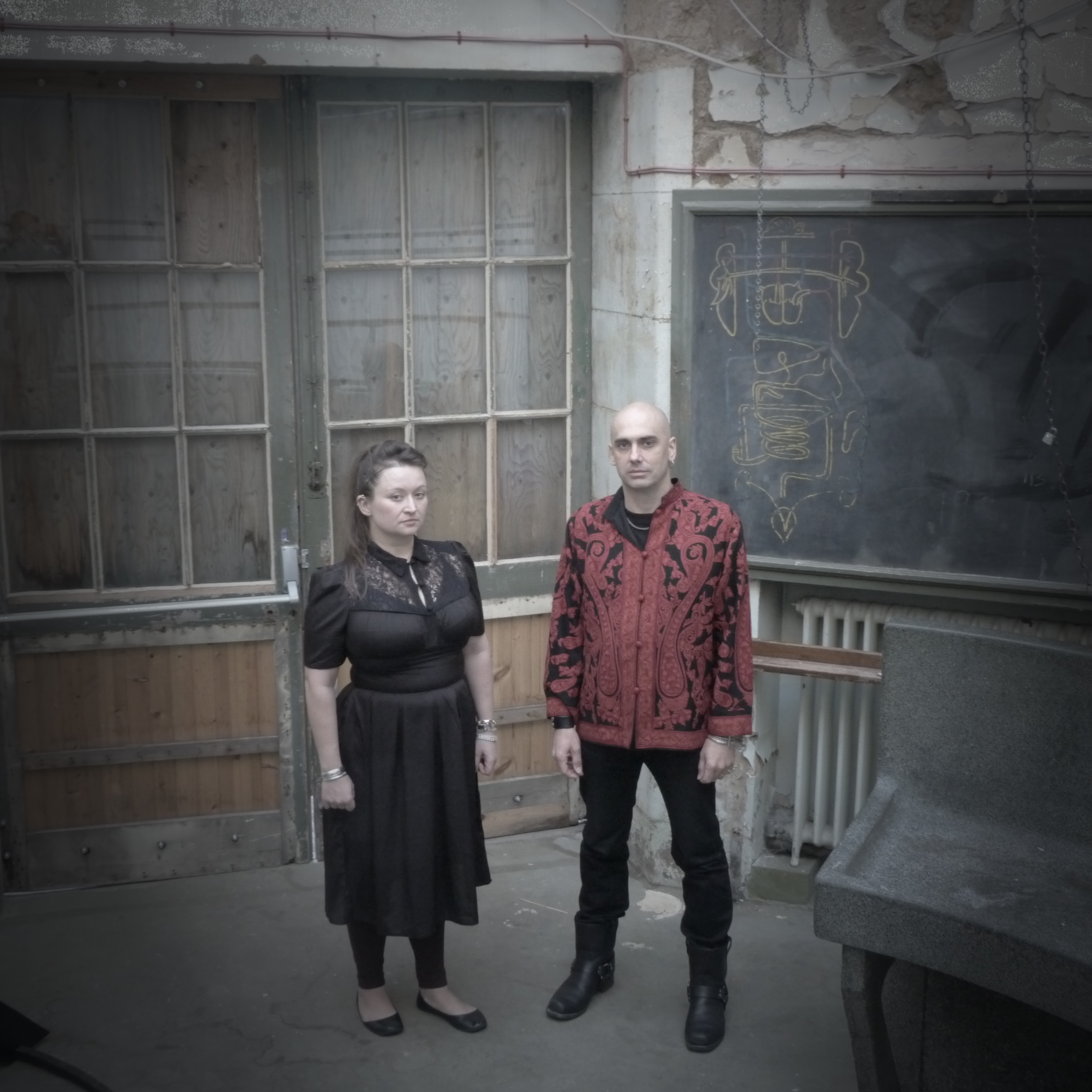 Bottle is the first album by the dream duo – Eliza Carthy and Tim Eriksen. These highly regarded artists from either side of the Atlantic have come together and mixed hardcore ‘Americana’ with hardcore ‘Anglicana’ and the results are inventive and thrilling. Made up of traditional material from both sides of the pond – and influences altogether other – Bottle, features fiddle, electric guitar, banjo and bass drum and is brimming with passion and energy. The 13 tracks include Buffalo, Logan’s Lament and Castle By the Sea from America, alongside the Copper Family’s Cats and Dogs, May Song and Whitby Lad from our own shores. The two artists met in the 1990s when they were teenagers but it was the offer of a duo appearance by a Czech festival (Folkové Prázdniny) and UK tours in 2013 and 2014 that finally provided the opportunity for them to record together. Bottle is the stunning result.

Eliza Carthy is undoubtedly one of the most impressive and engaging performers of her generation. Twice nominated for the Mercury Prize and winner of innumerable other accolades, over a twenty-six year career, Eliza has performed and recorded with a diverse array of artists including, Paul Weller, Rufus and Martha Wainwright, Patrick Wolf and Joan Baez. In 2014, Eliza recorded an acclaimed duo album with her father, the legendary guitarist, Martin Carthy – and at the 2015 BBC 6Music Festival, she performed live with rap/poet Kate Tempest. Eliza was recently awarded an MBE, is an Artistic Associate of The Sage in Gateshead and vice president of the English Folk Dance & Song Society.