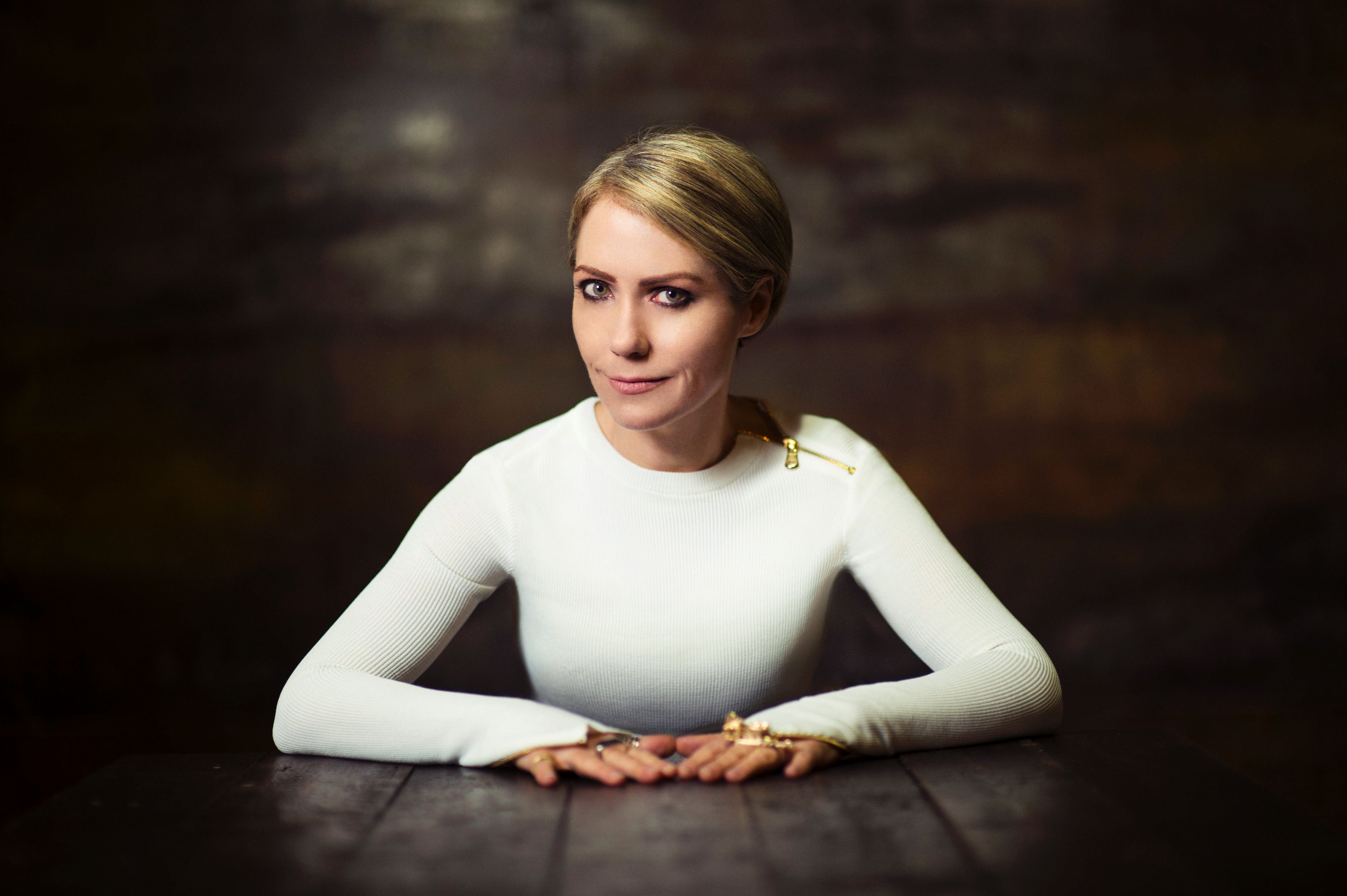 “One for the jazz dance clubs” Gilles Peterson, BBC Radio6

‘Sunshine high above the golden trees, Floating high it warms the gentle breeze, Lift your head up to the sky and feel the sun…. “; set to a hip swaying Brazilian samba Emily Saunder’s ‘Summer Days’ just oozes hazy lazy sunshiny days and hot sultry nights. With its soaring horn lines and sweet airy wordless vocal this is sure to top this year’s summer playlist.

Summer Days is the second single taken from Emily Saunders acclaimed release, Outsiders Insiders released earlier this year and accompanies Residing on this two –track disc.   The second of two self-penned Brazilian tunes on her album, Residing is the album’s stand-out opener, an upbeat Baião tune with a London twist that invokes sunshine and an invitation to dance.

As the album’s producer, Saunders has crafted a masterful set that combines spirited grooves, driving basslines, sultry jazz ballads, 60’s soul jazz and Brazilian vibes that brings about a giant leap forward for her as a composer, songwriter and lyricist. A skilful, rhythmically inventive vocalist, Emily balances her virtuosity and adventurous musicianship of the highest order with a catchy pop sensibility that sees here breathy voice dance around infectious melodies that worm their way into your brain and stay there.

“superb new talent everyone’s talking about.. It’s got energy it got effervescence it.s got everything” (Jazz Fm)

“Emily can give the Ipanema set a run for their money classy vocals.. hugely talented…much panache” (Echoes)

“a fascinating cocktail of influences into something utterly original.. an impressive statement…” (****Jazzwise)

“… alluring…mysterious….. Jazz album of the year, so far” **** The Independent

Emily Saunders shares her love of rhythm and Brazilian melodies with listeners on her radio show, The Latin Mix broadcast each Saturday at 7pm and Sundays at 4pm on Jazz London Radio.com