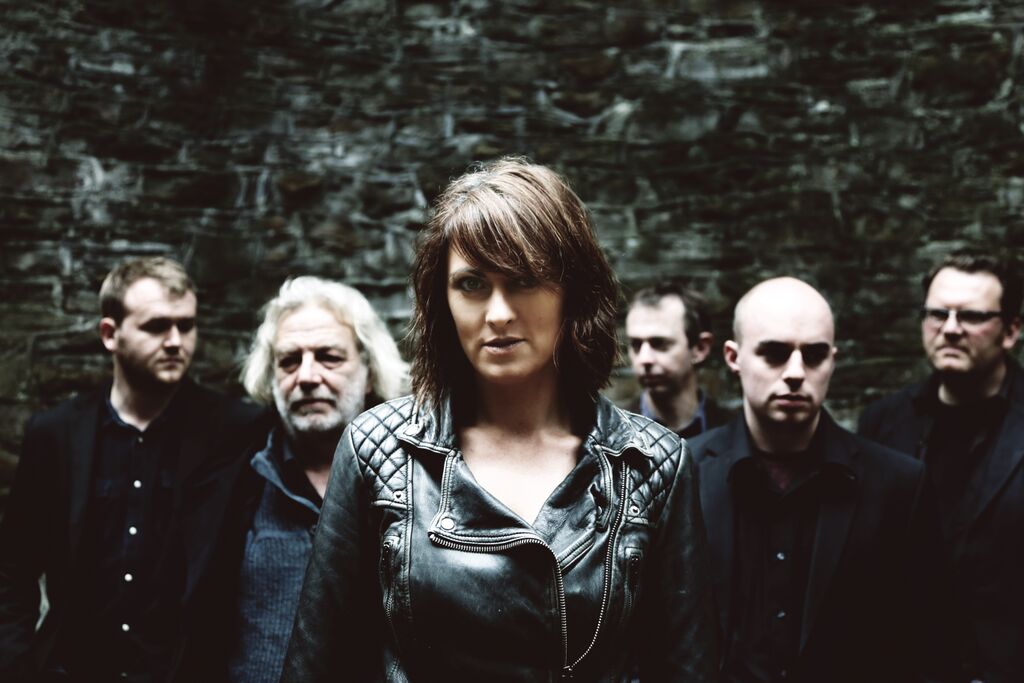 Following the considerable success of ‘The Full English’ album and touring band, which she assembled, singer Fay Hield is due to release her 3rd solo album, “Old Adam” on Soundpost Records on 12th February 2016 and will also tour in February and March (www.fayhield.com).

Old Adam is a fresh and original exploration of how we use stories and music to understand what it means to be human and combines not only Fay’s gift for unearthing striking material but also her distinctive and naturalistic delivery of it. These qualities have won her critical acclaim for her previous solo albums (Looking Glass / 2010 and Orfeo / 2012, both Topic Records) including several BBC Radio 2 Folk Awards and a nomination for Folk Singer of the Year.

Old Adam contains 14 tracks, ranging from the The Hag in the Beck from the 1600s to The Briar and the Rose, a version of a Tom Waits song. The title track explores the oldest story in the book: ‘the fantasy of a purity of life, before corruption and sin – perhaps it was a result of the developing sins that we have these songs to help us make sense of it all’ says Fay. ‘Willow Glen’ is taken from the Lucy Broadwood collection, while ‘Green Gravel’ (from Alice Gomme’s ‘Traditional Games of England, Scotland and Ireland’) is an interpretation of a playground song. ‘Raggle Taggle Gypsy’ moves into the realms of fantasy, with an enticing glimpse of a world we could inhabit, if only we would follow our hearts. Themes of justice (and injustice) are explored in Queen Eleanor’s Confession (from a version by Tim Hart and Maddy Prior) and The Hornet and the Beetle (from the collection of Ralph Vaughan Williams). Many of the lyrics are adapted by Fay and she has written several tunes as has her partner, Jon Boden. The arrangements on the album are all by Fay Hield and The Hurricane Party.

As well as enjoying a blossoming recording and performing career, Yorkshire born and bred Fay is also an academic, lecturing in Music at the University of Sheffield where she specializes in the role folk music plays in the construction of communities. With her unique combination of performance and academic talents, it was perhaps inevitable that she would be invited by the English Folk Dance & Song Society to head their ground-breaking Full English project. For the first time many of the finest early 20th century folksong collections can be found in the most comprehensive searchable database of British folk songs, tunes, dances and customs in the world. Fay assembled The Full English Band, pulling together half a dozen of the top talents on the English folk music circuit, including Seth Lakeman, Martin Simpson, Nancy Kerr, Sam Sweeney, Rob Harbron and double bassist Ben Nicholls. This ‘super group’ toured for two years and released a self-titled album, again on Topic Records, winning Best Group and Best Album at the 2014 BBC Radio 2 Folk Awards.

Fay Hield continues in her passionate and engaging exploration of the repertoire of the English tradition. At times sparse and contemplative, at others, fired-up with a spirit lifting rhythm and plenty of rousing choruses, the music on Old Adam is both captivating and thought-provoking.