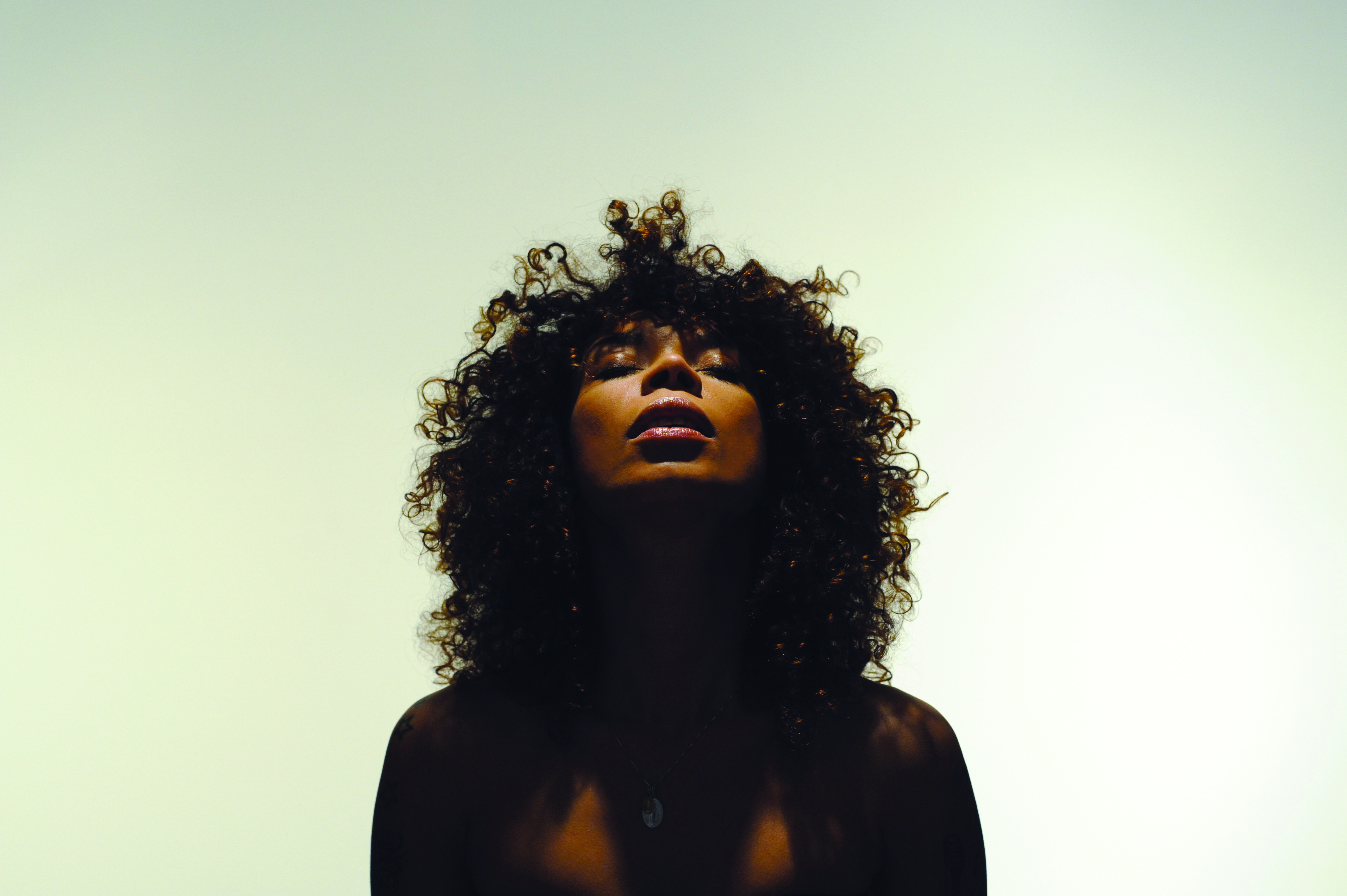 But it’s no wonder.  The daughter of a hairdresser for drag queens, Flavia discovered her  voice by singing the songs of Diana Ross, Nina Hagen and the divas of Brazilian pop such as Gal Costa with a homemade echo chamber – a bucket on her head. Just as her father collected cassettes of traditional music of the Nordeste, as a young girl Flavia was full of the sound of Forro and the Repente music of the Brazilian griots. Yet growing up and hanging out amidst the gangs and crime of the Rio favelas, she would cross the breadth of the city to sing in bars working relentlessly on her voice in styles that went far beyond the rhythms of her home country; from grunge to punk, rock to jazz, rap to pop.

In 2006,  Flavia left Rio for Paris where she now resides.  There she would record her debut album, Bossa Muffin, a glorious collection of songs, which, commented the Guardian, was ‘one of the most joyful, easygoing fusion sets of the year… a rhythmic clash of Brazilian and Caribbean styles … slinky melodies and bursts of rapid-fire hip-hop’ .  And as the Brazilian Post noted, Flavia offers “a bold style that provides a relevant soundtrack to the new Brazil“.  Released in 2012, Bossa Muffin made a huge impact earning her a legion of fans that warmed to her voice that channelled the spirit of world music legend Manu Chao.  Following a storming headline performance at Womad – which saw a 15,000 strong crowd dance to her infectious sounds – she went on to tour relentlessly, open for legend Gilberto Gil, receive the Golden Women Music Breakthrough prize and in 2013, performed two sold out shows at London’s Ronnie Scott’s .

Mundo Meu is Flavia Coelho’s new recording that sees her going back to her roots plunging into an urban jungle with coloured native slang.  Unfolding  her inner world like an immense, multicoloured urban map, her flow resonates to an urban Baile Funk;  Repente becomes Afrobeat; Forró and Samba find a new life fuelled with Hip-Hop;  African roots join Kanak chants; Bolero joins Ragga while East European music becomes tropical via Jamaica.On the stand-out opener, Por Cima, we hear of a woman who sacrifices all for her man in a Brazilian Bolero inspired by the traditional songs that her father listened to. Elswhere Flavia sings of both the beauty and the dangers of Brazil; she pays tribute the street artists and workers of the favelas and of the solidarity between expats.   With a stellar cast of guests that include German superstar Patrice, cult rapper Speech (Arrested Development), accordionist Fixi of Java and the legendary drummer Tony Allen, Flavia builds new aural textures on the memory and culture of Brazilian music.

Flavia Coelho performs at London’s Rich Mix on 18th May,  the opening concert in the Serious Space Shoreditch Festival.