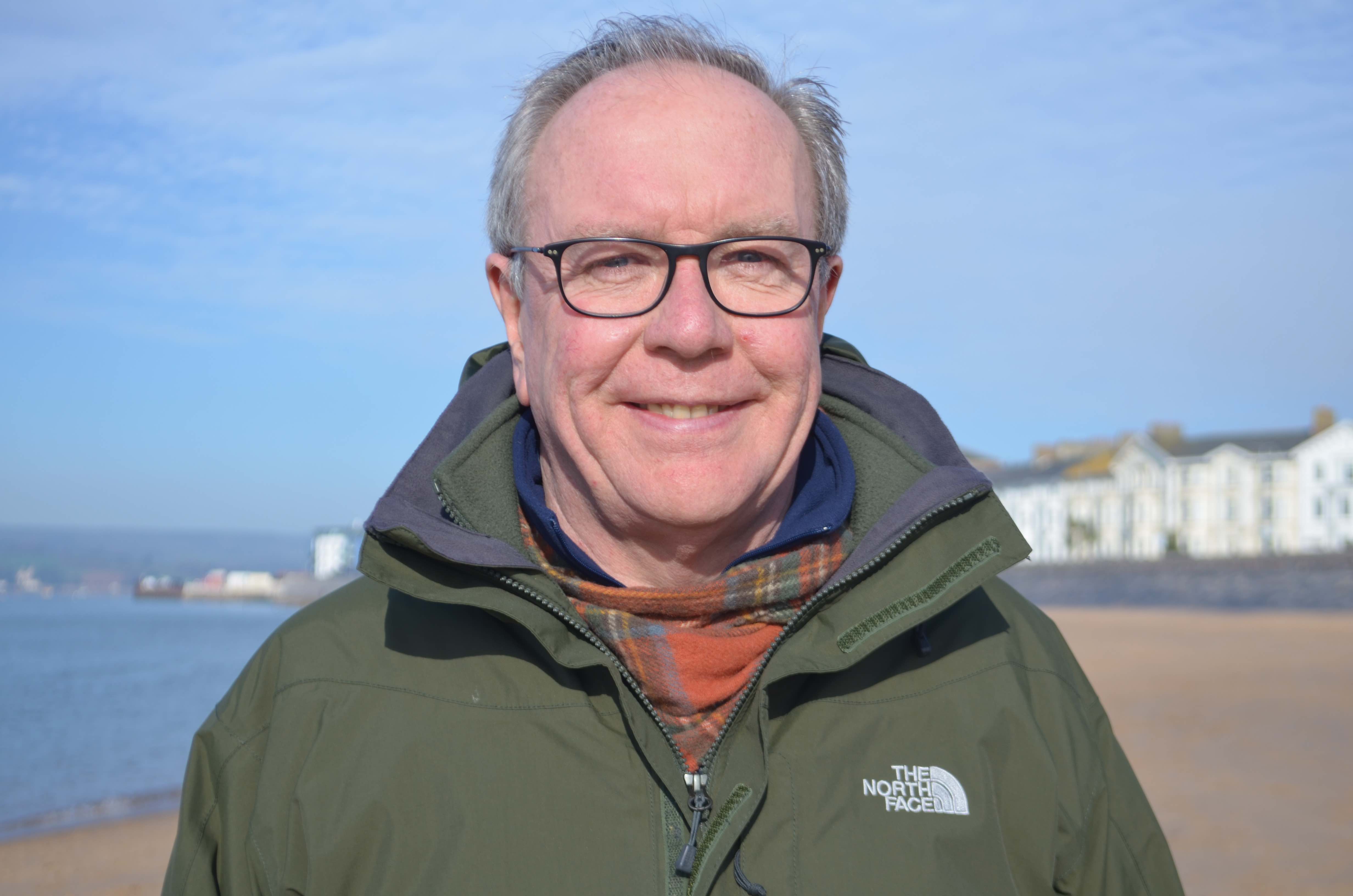 After winning Silver at theBritish Podcast Awardsin the Best Arts and Culture section this year, Matthew Bannister’s Folk on Foot podcast hits new heights as it returns for Season 3 in July 2019.  The guests include more of the UK’s most acclaimed folk artists – the Unthanks, Martin Simpson, John Smith, Lisa Knapp and Duncan Chisholm– walking, talking and singing in the landscapes that inspired their music. The season kicks off with a special episode inspired by The Lost Words, the best-selling book by artist Jackie Morris and writer Robert Macfarlane.

Folk on Footis the brainchild of Matthew Bannister, one of the UK’s leading broadcasters and a former Controller of Radio 1 and Director of BBC Radio. The podcast has already captured the imagination not only of folk music fans but also of walkers, nature lovers and those who appreciate good conversation. The first series raced straight to the top of the iTunes music podcast chart on its launch day back in 2018 and its audience has been growing ever since.

More details of the Season 3 episodes:

5thJuly – The Lost Words – Spell Songs: Jackie Morris and Beth Porter in Pembrokeshire – a Folk on Foot ‘special’ with additional music by Kerry Andrew (You Are Wolf) and Julie Fowlis.

In this edition, Matthew visits the artist Jackie Morris at her cottage near the Pembrokeshire Coast. They are joined by cellist and singer Beth Porter (The Bookshop Band) for a walk up the hill behind the cottage to a spectacular view of the sea. Jackie reflects on the extraordinary success of The Lost Wordsbook and Spell Songs, the live music show and cd, which the book has since inspired. Beth performs ‘Goldfinch’ which she wrote as part of Spell Songsand we also hear more ‘Spell Songs’ pieces, including Kerry Andrew singing ‘Wren’ and ‘Bluebell’ and Julie Fowlis performing ‘Snow Hare’.

12thJuly – Martin Simpson in Scunthorpe
One of our most talented and versatile guitarists, Martin Simpson takes Matthew on an emotional journey back to his youthful haunts and the start of his musical journey in Scunthorpe. Martin performs one of his best-known songs – ‘Never Any Good’ – which tells his father’s story and reveals how he inspired Martin’s fascination with the natural world. The walk takes them to a nearby wood where Martin foraged for animal carcasses as a boy and then on to Brigg where Percy Grainger collected folk songs from a local man in 1906. Martin sings one of them as well as a new song inspired by his experience of working with Howling Wolf’s piano player while living in the USA.

19thJuly – The Unthanks on the Northumberland Coast

Every winter the Unthanks invite their fans to take part in increasingly popular singing weekends near their home in Northumberland. Fifty or so people gather in a bunk house for workshops and singalongs with sisters Rachel and Becky and their extended family. Producer, arranger and pianist, Adrian McNally does the cooking and dad, George, often leads a chorus or two. Matthew joins them for a sing-song in local pub the Old Ship in Seahouses,before Rachel takes him for a walk along her favourite beach at Low Newton by the Sea. Against this spectacular backdrop Rachel sings ‘The Flower of Northumberland’ and ‘Here’s the Tender Coming’.

The acclaimed guitarist, singer and songwriter John Smith takes Matthew for a walk around the Devon seaside town of Brixham where he grew up. He sings his song ‘Salty and Sweet’ which was inspired by the town and ‘Hares on the Mountain’, a traditional song from Somerset (where he now lives) which he arranged and performed on his latest album Hummingbird.

Accomplished singer and multi-instrumentalist Lisa Knapp found an unconventional path to folk music, via the rave/dance scene of the 1990s. She is proud of her Tooting roots and fascinated by the history of the South London borough. On a walk across Tooting Common Lisa tells the story of the Tooting Tragedy which she stumbled upon while researching broadside ballads from Victorian era. The ballad tells of a home for disadvantaged children, which was badly run with little food and poor hygiene, resulting in an outbreak of disease and the deaths of many children. Public outcry at the time was such that Charles Dickens wrote about the events. Standing in the graveyard where some of these children are buried, Lisa employs her beautiful and distinctive voice to deliver this moving ballad, with a tune written especially for Folk on Foot.

Duncan is a fiddle player and composer who was born in Inverness.  His most recent album was inspired by the remote and stunning Sandwood Bay in the far North of Scotland, now part of an estate run by the John Muir Trust. Just south of Cape Wrath, the bay, with its expanses of sandy beach is a four-mile walk from the nearest road and is mostly deserted. It’s a haven for bird and wildlife, one of the cleanest and most unspoilt beaches in mainland Britain. Duncan takes Matthew to this inspirational location to play the music the landscape has conjured up and explains why he loves this particular spot.

Matthew Bannister’sprolific career on the airwaves and in broadcast management includes time as Controller of Radio 1 in the 1990s and more recently presenting on BBC Radio 5 Live and the BBC World Service. Today he presents Radio 4’s obituary programme Last Word.  During this controversial time at Radio 1, he kept his lifelong love of folk music secret, but now reveals that as a teenage fiddle player he appeared regularly in the folk clubs around Sheffield, where he was born and grew up. A keen walker, with a home in West Sussex, he is often to be found on the South Downs Way.

Says Matthew: “The feedback from listeners to Folk on Foot has been extraordinary. People really love being transported to some of the country’s most beautiful landscapes to hear unique performances by these brilliant artists. Many have told us they use Folk on Foot as a stress reliever, to escape the cares of every day life and political turmoil. Some even listen while taking long walks of their own. And everyone appreciates the stories of our history, natural history and the sounds of birdsong, crackling camp fires and the rolling sea.”