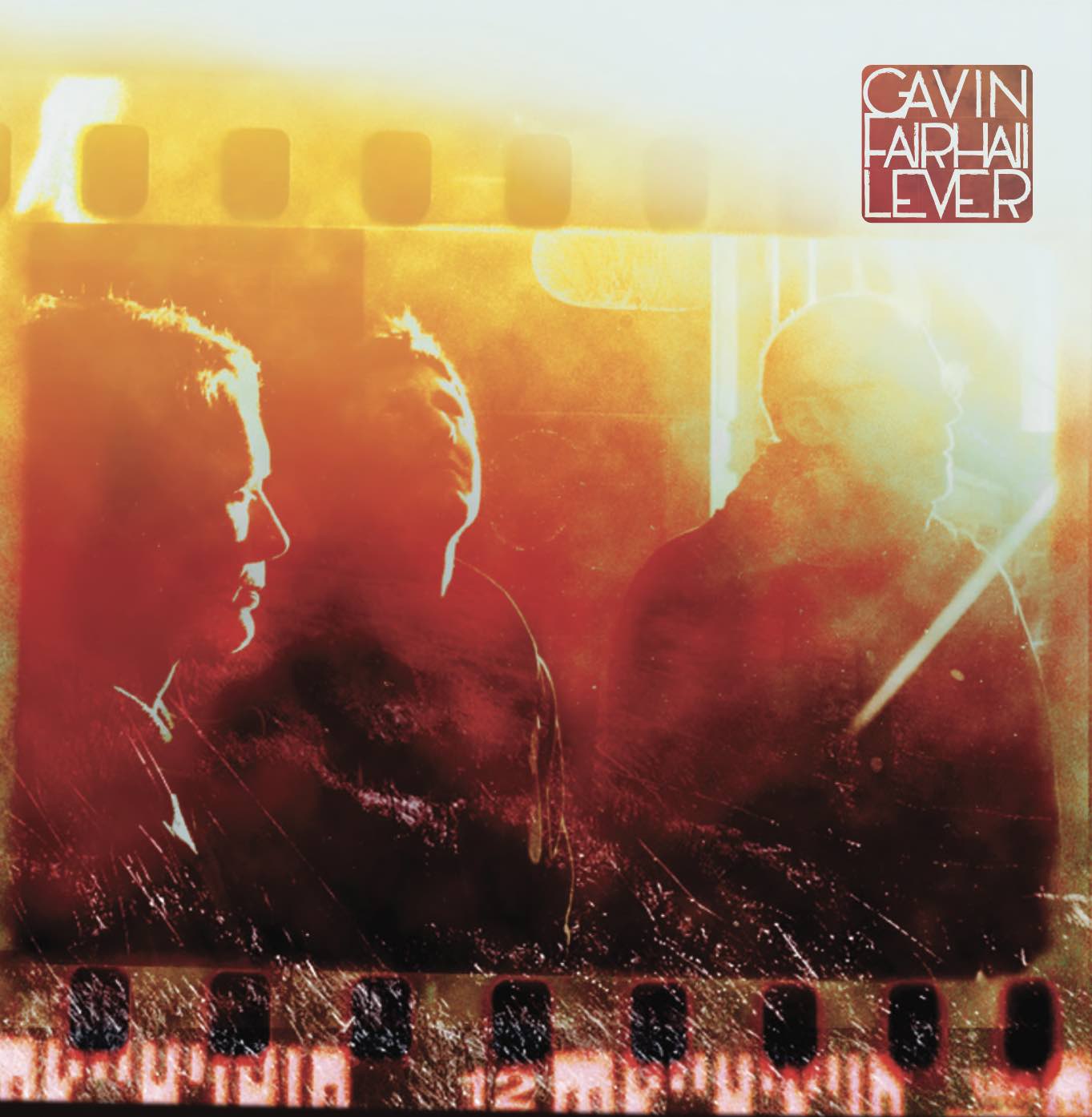 Written over ten days on the Isle of Skye, their eponymous debut album was recorded and mixed to tape by Julie McLarnon, at Analogue Catalogue in Newry, Northern Ireland, who is known for working solely to analogue tape. The trio was keen to find a way of closely recreating the feel and improvisational nature of their live performances. In addition, they wanted to avoid the over-perfected sheen that can sometimes characterise modern folk releases, and to make a record with depth and grain in the sound. Working exclusively to tape from start to finish the album has an uncommon, exceptional quality, which is rich and joyous and bubbling with energy. The album will be released on Penny Fiddle Records, a UK independent set up to release string-based music that refuses to fit neatly into genre boxes.

Comprised of twelve tracks, ten of which are original, the album draws inspiration from rich and varied sources. James is half Basque, half Northern Irish, and both musical traditions form part of the currents of influence in the sound (as well as a healthy dose of attitude from the punk bands of his youth). In ‘The Basque Set’ he magically combines Basque and Irish traditions with three tunes, his own ‘Nahasketa’, the Basque ‘Bok Espok’ and the well known traditional Irish reel ‘Castle Kelly’s’. Adrian grew up in Norfolk, and his writing reflects the spirit of the area, combined with his sensitivity to the personal stories embedded in historical narrative. He now lives in Belgrade, and there are traces of Balkan influence in the supple propulsion of his guitar style. The album opens with a song by him called ‘Stanley Hills,’ influenced in part by the brilliant storyteller Hugh Lupton’s book The Ballad of John Clare. The title refers to a piece of common land overlooking the Waveney River on the Norfolk/Suffolk border near where he grew up. Tim comes from Cornwall, and most of the tunes he contributed were composed there, as an expression of his emotional connection to the Cornish landscape. ‘Martha by the Loveny’ is a beautiful instrumental piece, written in springtime by the banks of the river that runs through his home village.

Inspiration for the release also comes from the literary world – the highly atmospheric ‘Dying of the Light’ was inspired by Dylan Thomas’s famous lines, while ‘Lasta’ – which means Swallow in Serbo-Croat-Bosnian – derives its narrative from Oscar Wilde’s story The Happy Prince. ‘Ann Walker’ was inspired by Sally Wainwright’s series Gentleman Jack, based on the diaries of Anne Lister. The song, however, takes Lister’s partner, Ann Walker, as its subject – someone whose life we know much less about.

GAVIN FAIRHALL LEVER developed out of James’ ‘Chewing The Fat’ project, and from their first meeting it was obvious that their musical voices combined in a way that was fresh and exciting. As the name suggests, this is a democratic trio who all write, and all the material is arranged by the trio in intensive rehearsal. Their aim has always been to create a coherent musical identity out of their complementary personalities, rather than a ‘fusion’, and on this release they have achieved just that.