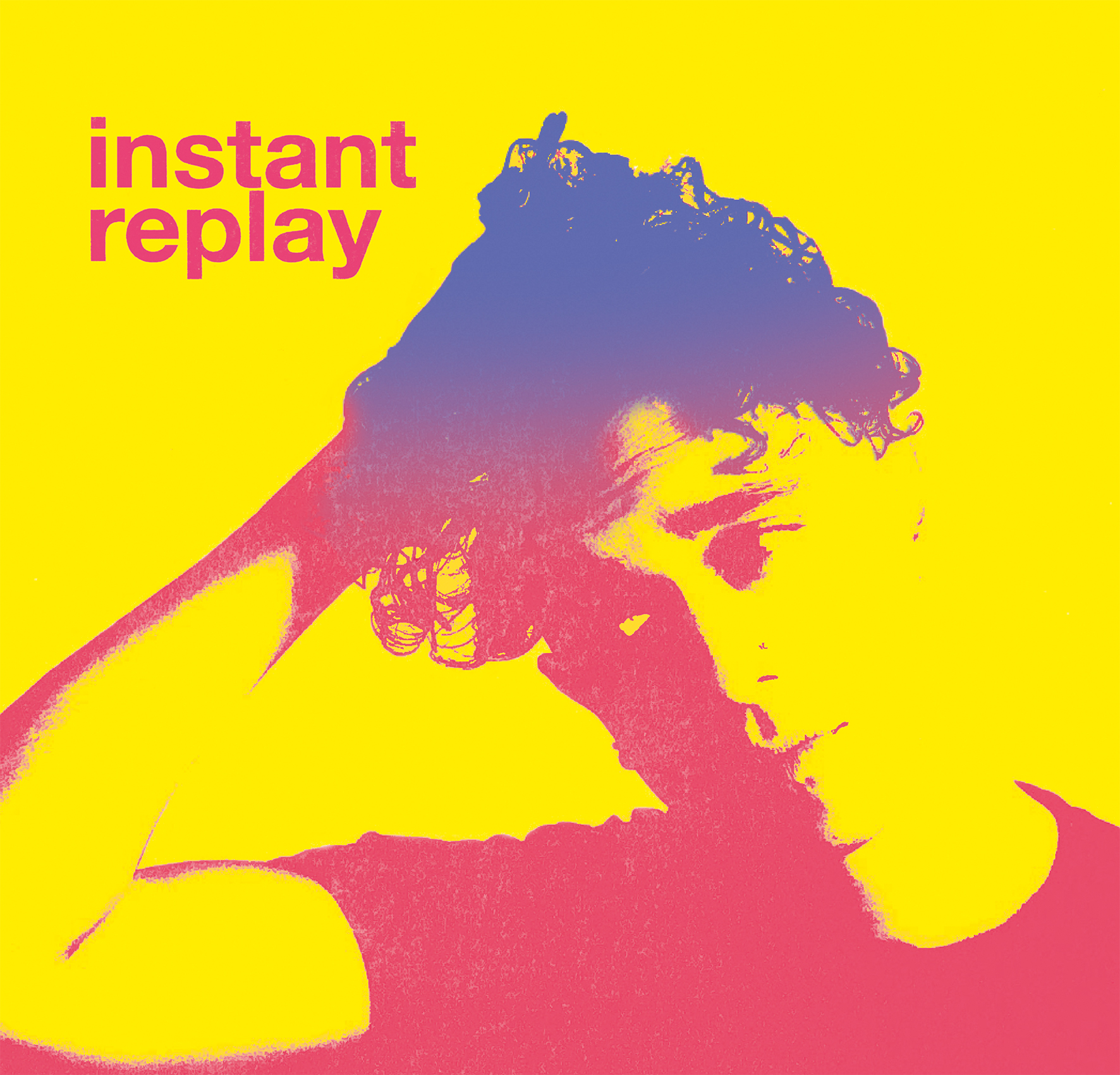 A vinyl-only collection of songs from the 1970s performed by Stealing Sheep, Eliza Carthy, Teddy Thompson, Honeyfeet, Marry Waterson, & many others

ECC Records unveil ‘Instant Replay’, a stunning vinyl-only triple album featuring 32 brand new versions of songs originally recorded between 1971 and 1981.  It follows on from 2017’s highly acclaimed compilation album Self Preservation Society that featured reworkings of songs from the late 1960s and early 1970s. Like its predecessor, it has been personally curated by Mark Constantine, founder of Lush and passionate music fan, this time bringing together some of the finest funk, folk, pop and ballads of the time.

Compositions by artists as diverse as Marvin Gaye, Joni Mitchell, Sparks, The Clash, Vangelis, Mott the Hoople and Stevie Wonder, have been reinterpreted by a galaxy of established and rising stars including Teddy Thompson, Stealing Sheep, Eliza Carthy, Jackie Oates, Marry Waterson, Bash & Pop and Honeyfeet.  The result is yet another, magnificently diverse, six-sided jewel of a record.

Mark Constantine says: “There’s a trend to use the phrase ‘curated by’, but in this case it’s never been more appropriate. For me, selecting outstanding tracks from that decade to be covered by such magnificent performers has been the ultimate luxury. Some selections are obscure and overlooked greats; others are some of the most popular of the era. As you’ll see, once we started we couldn’t stop – and the digital album has even more tracks! I hope you love it as much as I do.”

Once again, this triple vinyl presents a collection of songs which may sound unlikely on paper but in reality are truly stunning in their diversity and creativity.  Side A opens with Honeyfeet’s cover of the 1971 Jethro Tull song Locomotive Breath featuring a magnificent, bluesy vocal from singer Rioghnach Connolly, also heard on the uplifting hands-in-the-air cover of Vangelis’s State of Independence from Afro Celt Sound System.   Stealing Sheep tackle Peter Gabriel’s Excuse Me and rework Heart’s Barracuda into an artful slice of synthpop, while Marry Waterson provides a radical reimagining of the Cure’s 10:15 Saturday Night alongside Robert Palmer’s Johnny and Mary with cello accompaniment.   Elsewhere we hear a beautiful reinterpretation of Marvin Gaye’s What’s Going On by Teddy Thompson who goes it alone with just vocal and ukulele on Stevie Wonder’s If It’s Magic, both juxtaposed by The Kenneth’s proggy version of Werewolves of London.  With 37 tracks on this delectable collection, there is a new discovery on each listen.