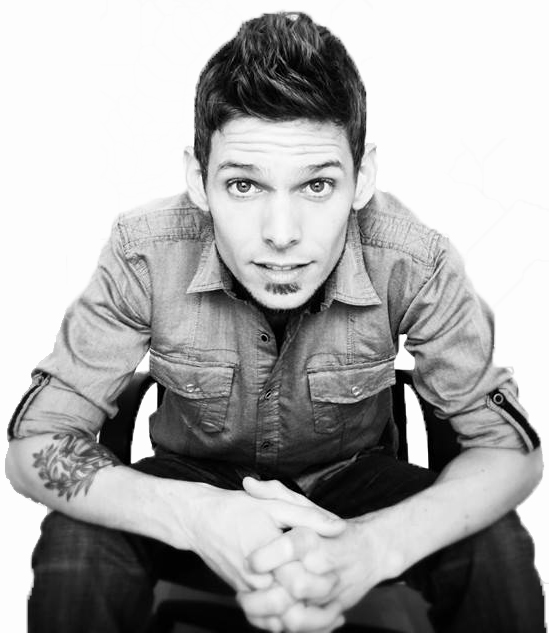 3rd May –  BRIGHTON, The Old Market

“deep danceable grooves … a breezy vocal magic all of his own.. He is going to be a very big star indeed”  Sunday Express ****

“With the deafening buzz surrounding these gigs , he has to show and prove, and he does so and then some, pretty much from the downbeat”  Jazzwise

Jarrod Lawson is arguably soul music’s brightest rising star.   In October 2014 tickets flew out for his UK debut at London’s Ronnie Scott’s, so with demand so high, his rousing show was broadcast via a live web-stream taking his music to a huge global audience.  Indeed, his self-titled debut created quite a stir.  The buzz began when it slipped out unintentionally to a couple of American online music stores just a few months earlier and such was the word of mouth that within five months the former stonemason had ditched his job as a piano tuner and undertaken his first European tour, earning his title “the hottest new talent to hit soul music in at least 10 years” (Echoes).

Like his heroes Donny Hathaway and Stevie Wonder, this blue-eyed soul-jazz genius is a multi-talented, multi-faceted artist and whether he sings and plays funk, folk, R&B, rock or jazz “everything he touches” says one critic “turns to soul.”  He returns to the UK in Spring for a string of dates (some already sold out) and in support, releases a special limited edition mini-album “Jarrod Lawson At The BBC”, recorded at the historic BBC Maida Vale studios last year and broadcast on the Gilles Peterson Worldwide show on BBC 6 Music.

For his live shows,Jarrod Lawson performs tracks from this mini album and last autumns’ debut, a delectable collection of originals that combine jazz, funk, gospel-blues and soul.  With a rich smokey voice and stunning layered harmonies, he sings with passion, emotion and integrity.   Alongside his staggering, heartfelt vocal range and considerable talent at the keys, Lawson writes, produces and arranges.  He has shared stages with the likes ofBilal, Average White Band, John Legend, Erykah Badu and Ronnie Laws and even played at his hero Stevie Wonder’s birthday party.

“Jarrod Lawson At The BBC” is  pressed on heavyweight 180g vinyl, and features one new Lawson composition “Soul Symphony”, together with a long version of “Everything I Need” from his debut album and two covers – of Bilal’s “When Will You Call?” and the Anthony Hamilton song “Point Of It All”.   Guitarist Chance Hayden plays on all tracks and trumpeter Farnell Newton guests on two.

The limited edition Dome release will be available from London-based indie store Soul Brother Records on March 30th, and released as a digital download on March 30. ‘Jarrod Lawson’ was released 13th October 2014 (Cat No. Dome CD 329)

Jarrod’s earliest memories were exploring his own father’s recording studio in Redwood City, California, the family home at the time. At the age of two he had found his way to the drum-kit which created in him a highly rhythmic sensibility that can be witnessed in his keyboard playing to this day. Around the age of eight, the Lawson family had moved to Portland, Oregon where Jarrod explored his father’s record collection and found treasures in the recordings of Donny Hathaway and Stevie Wonder, two giants who would inspire and inform his own development as a singer and songwriter.  At thirteen, as Jarrod explored the magnificent harmonies of soul, a near-obsession with the piano blossomed.  Lessons began under his father’s tutelage  and in his quest to find his own sound, he discovered  the masters—from Chopin to Chick Corea, Oscar Peterson to Pastorius, Errol Garner, Ravel,  Joni Mitchell and, of course, Donny Hathaway and Stevie Wonder. Lawson went on to study music, though by his own omission, hated theory and really didn’t learn to read music. For him, it’s less about the learning, and more about the feeling; the vibe.