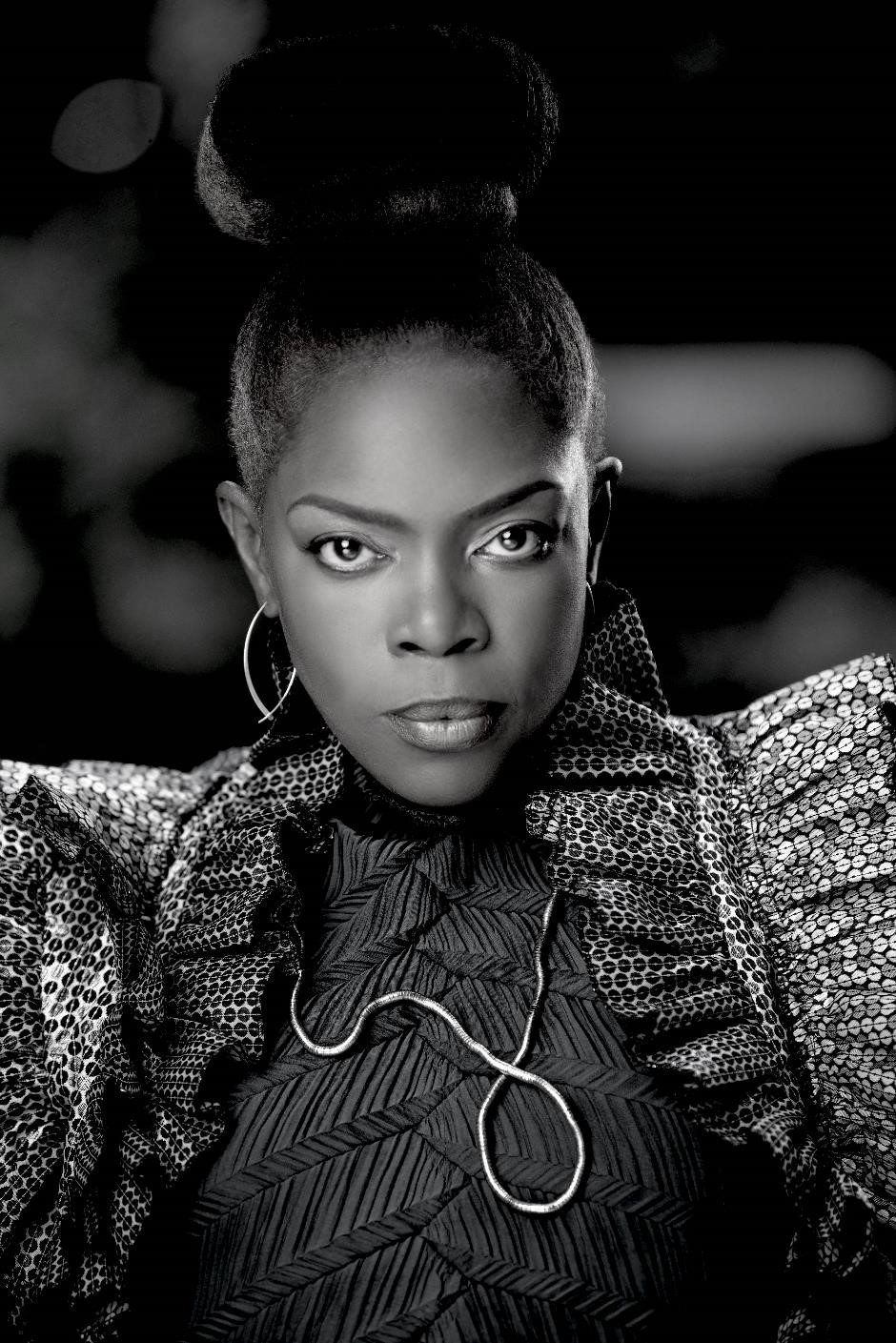 The incomparable Jhelisa releases 7 Keys V.1 & V.2 on 8th October on Dorado Records. It is an adventurous concept album, based on ancient eastern music, balanced with contemporary sounds, where all 7 keys of the musical scale and sonic frequencies align with each of the chakras. This cosmic collection features tensions and dissonances as much for connection, reflection and spiritual balance, as for lovers of ambient beats and electronica.

7 Keys V.1 was soft-released in 2018 and is now re-issued by Dorado. It is a deeply resonant body of work based around sustained long notes. On 7 Keys V.2 Jhelisa creates single notes by layering multiple recordings of her voice alongside sub-harmonics that weave around grounding heartbeat drums and circular, meditative sounds. Jhelisa’s extraordinary, subtle and exquisite vocal power, makes these explorations especially powerful.

The first single from 7 Keys V.2 is Solar Plexus E 320Hz, is a soul-opening opus of radiating frequencies that resonates at a frequency of 320 Hz, the same as that of the body’s solar plexus chakra. The result is a soundscape that dissolves into a warm gong bath of sound.

The mesmerising new video Atmospheria is the wholly absorbing and striking visual representation of 7 Keys. Combining three of the album’s musical pieces from 7 Keys V.2 – Solar Plexus, The Root and 8N All – the stunning, abstract video features dancers, yogis and Jhelisa, with her mother as the peaceful, great, old sage, in kaleidoscopic, psychedelic form. Other key tracks from 7 Keys V.2 are Pineal Insight, The Sacral Connection and Throat Ether.

Celebrated as much as an enigmatic, musical maverick, as an outrageously gifted vocalist and songwriter, Jhelisa Anderson was the name to know in the 1990’s. Her thrillingly daring music – a mix of trip-hop, jazz, avant-garde, gospel and soul – was underpinned by a glorious, deeply seductive voice, remarkable in its intensity and spiritual force.

The Mississippi-born singer based herself in London in the 90’s signing with independent label Dorado Records who offered her complete creative freedom and released and her first two albums – 1994’s Galactica Rush and 1997’s Language Electric to huge critical acclaim.

New-age ideology has peppered much of Jhelisa’s musical output, so a concept album based on her research into the use of sacred drone tones in ancient Eastern music comes as no surprise. Now, in the run up to the label’s 30-year anniversary, Dorado reunites with Jhelisa to present 7 Keys V.1 & V.2, a deeply resonant body of work based around sustained long notes that weave around grounding heartbeat drums and circular, meditative sounds. Jhelisa’s extraordinary vocal ability makes these explorations especially powerful. It’s a record with a broad audience, from spiritual listeners who’ll immediately recognise the music’s deep harmonic intention, as well as fans of ambient electronica sounds. With Jhelisa’s unadorned voice at the heart of the sonic journey, 7 Keys is universal music for everyone.