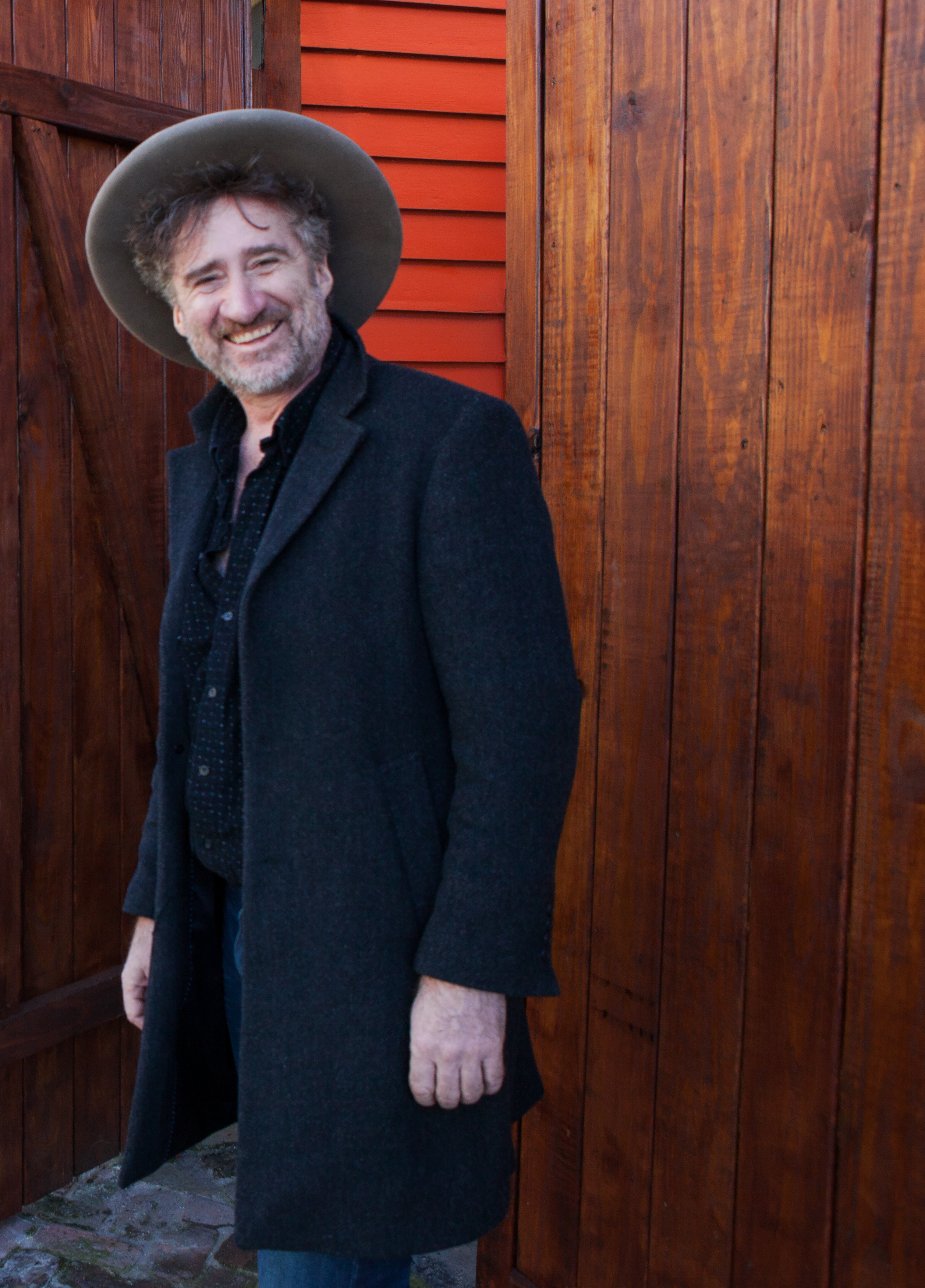 Jon Cleary was just seventeen when he left his home in the rural Kentish village of Cranbrook and took off for the Crescent City. When his flight touched down a taxi took him straight to the Maple Leaf, a funky uptown bar which featured the hot New Orleans of acts of the day. He got a job painting the club allowing him free access to all the great music within. One night the headline act didn’t show, so on the club manager’s insistence, Jon was thrust suddenly into the spotlight. He was ready, willing and able to play his first paying gig in New Orleans. Thirty five years later and Cleary is still in New Orleans having earned the reputation as one of the greatest interpreters of the New Orleans sound and a keeper of the city’s traditions conveying it’s elusive character in song.

Funkmaster and tunesmith Jon Cleary has a knack for composing infectious grooves with melodic hooks and sharp lyrics. Equally renowned as an accomplished keyboardist, guitarist, and a deeply soulful vocalist, he lives and breathes the Crescent City and intensive hands-on work there has made him a respected peer of such New Orleans icons as Dr John and Allen Toussaint.

Indeed, the legendary Allen Toussaint has written most of the horn arrangements for Cleary’s sixth recording, GoGo Juice. The album sees Cleary return to writing original material following 2012’s Occapella, an entire album of Toussaint songs which garnered rave reviews and brought Cleary’s relationship with one of the most influential musicians of our time, full circle. The tracks were recorded over several days deep in the bayou country of Louisiana and subsequently honed in his studio in New Orleans. Each of the carefully crafted songs is a delicate balance of the smooth and the rough; instantly memorable hooks over a set of sophisticated and soulful arrangements. A blend of musical intelligence with direct, accessible pop simplicity that draws from the tradition and yet is distinctively separate from it.

While thoroughly steeped in the classic New Orleans keyboard canon – from Jelly Roll Morton, Fats Domino and Art Neville to James Booker and beyond – Cleary uses their brilliance as a point of departure to forge his own eclectic style; a sound that incorporates ‘70s soul, gospel, funk, Afro-Caribbean, Afro-Cuban rhythms and more. “I love New Orleans R&B, “ Cleary explains. “I’m a fan, first and foremost. But there’s little point in just going back and re-recording the old songs. I think the greatest New Orleans R&B records are the ones that built on what went before but also added something new. By writing new songs you get to channel all the music you absorb through your own individual set of filters – and the fun is in seeing what comes out.  Funk is the ethnic folk music of New Orleans, and I wanted to infuse this album with a sound that was true to the city I love”.