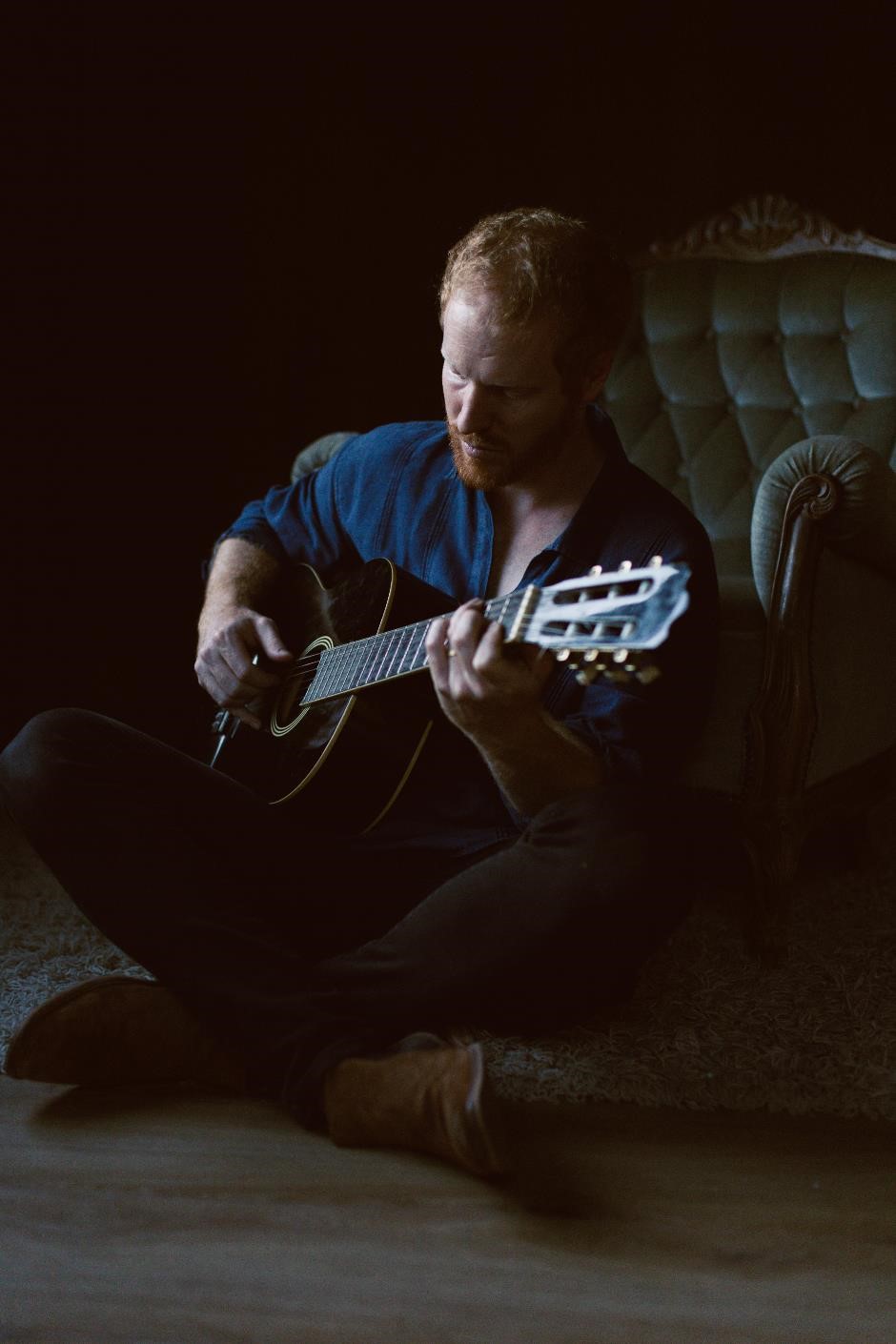 It’s been over 10 years since London-born, Rotterdam-based singer-songwriter Jono McCleery stunned audiences with his remarkable, startlingly beautiful, flawless voice. Accolades have rolled in over the course of five studio albums that have seen his musical journey twist along paths of acoustic, jazz, pop, electronica and folktronica. From his self-released, fan-funded debut as a mover on the London creative scene, to a stint at the visionary Nina Tunes label, one thing has remained constant; McCleery’s unwavering ability to touch the listener with his impeccably crafted songs, striking melodies, exquisite production, skilful guitar work and a truly magical voice singing deeply powerful songs.

Moonlit Parade is his sixth studio album and second for Berlin-based label, Ninety Days Records, out 29 April 2022, and from it, the first single, the title track, Moonlit Parade, released 28 January.

Shrouded in the darkness of the night, Moonlit Parade is a broken love song addressing fears and compulsions; the never-fading hope of finding a lost love from the perspective of someone who has lost everything, but held onto their love regardless. Jono’s lyrics omit nothing, they question, they doubt, yet we’re left with the certainty that life goes on, that it’s worth living, just as it is.  Jono’s heartache is palpable, his longing captured in a wistful, husky, pained voice. Subtle guitar combines with an electronic soundscape, stirring and emotional.