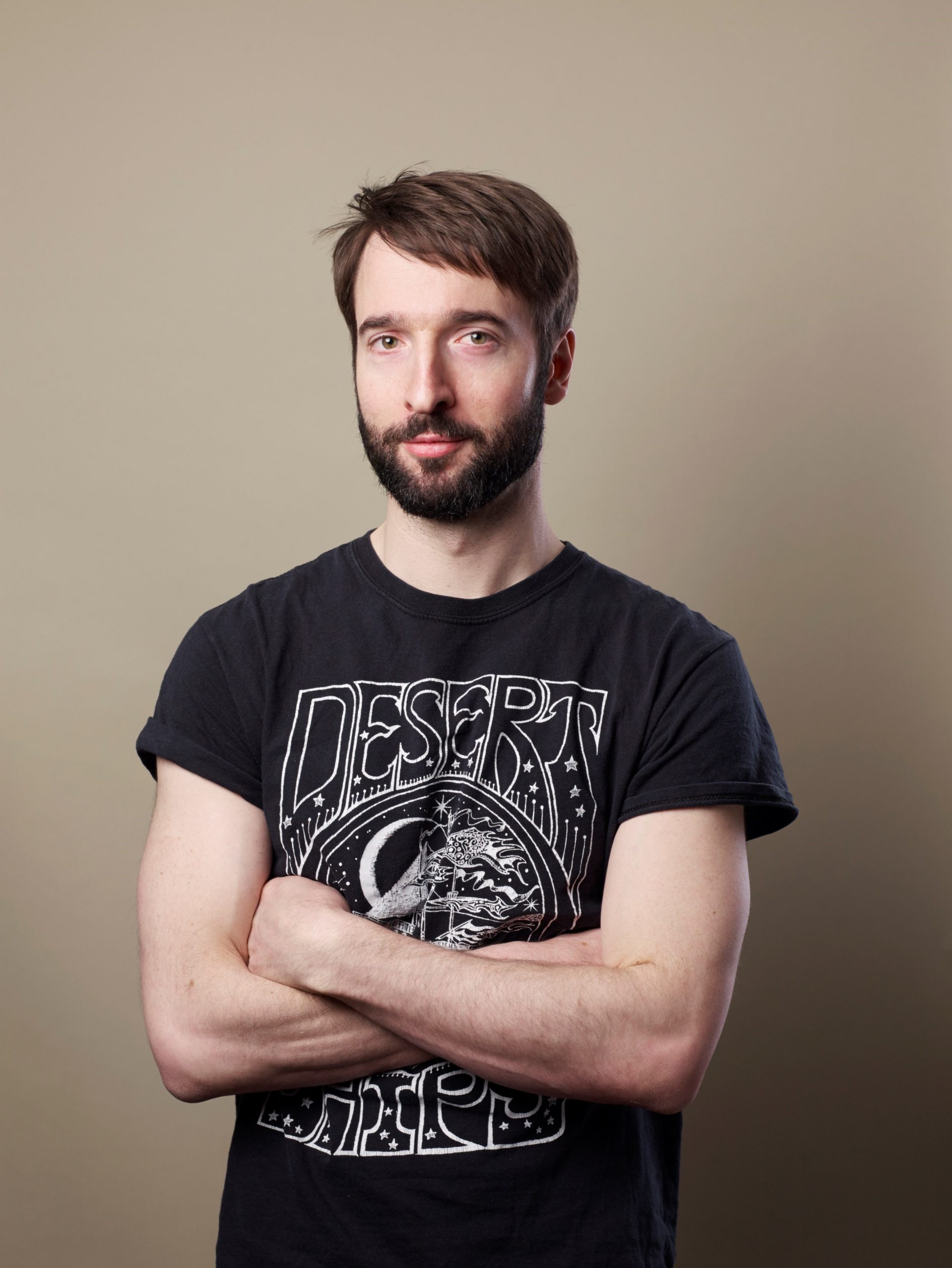 “Call it orchestral genre alchemy if you like, I’m just incredibly humbled to do what I love and share it” (Jules Buckley)

With the two high profile orchestras he leads, Metropole Orkest and Heritage Orchestra, Buckley has worked with some of the hottest names in music and become widely celebrated as the much-imitated, originator of a long series of orchestral re-imaginings and re-workings, across a broad range of genres, from dance music and EDM, to grime and everything between.

Ever since the phenomenally successful ‘Ibiza Prom’ in 2015 with BBC Radio 1, three Proms in 2016 with Quincy Jones, Kamasi Washington and  Jamie Cullum, as well as proms in tribute to Scott Walker and Charles Mingus in 2017, Buckley continues to innovate.  His BBC Proms last summer; ‘New York: Sound Of A City’ with Hercules and Love Affair, Serpentwithfeet and Sharon von Etten alongside ‘Jacob Collier and Friends’ simply cemented his reputation as the most in-demand conductor and orchestrator of his generation. He has set a new pace by curating a stunning and rich array of talent for his two new BBC proms:

Taking a bold, fresh look at the life and work of singer, pianist, and social activist, Nina Simone, Buckley presents an in-depth look into the songs which helped create the legacy of this truly remarkable artist. Celebrated here in all her guises, Buckley presents innovative reworkings of some of her most iconic songs including, ‘My Baby Just Cares For Me’ and ‘Feelin´Good’, alongside some lesser known gems.   Buckley leads the Metropole Orkest with special guest, American contemporary R&B and jazz vocalist, songwriter and actress, Ledisi.  A 12-time Grammy nominee, Ledisi’s pristine, powerful, gospel-drenched vocals and trademark swagger make her the perfect artist to bring the music of Nina Simone to life.

Together with Chris Wheeler, co-founder of The Heritage Orchestra, Buckley and Wheeler assemble a stellar  cast to present an exhilarating, 90-minute non-stop musical exploration into ‘The Breaks’; the culture-defining music that has inspired the world of scratch DJs and breakdancing since the 1970s.  Of the four pillars of hip-hop culture, alongside MC-ing, DJ-ing and graffiti art, breakdancing has developed from its original roots, taking influences from disco, funk, soul and beyond, to become a globally recognised art form. ‘The Breaks’ features performances from the UK’s very own Soul Mavericks, the award-winning crew has represented UK B-boying to the highest level, earning a reputation as one of the world’s top breaking crews and ambassadors of UK hip-hop culture. Breakdancers Sunni and Lagaet also appear alongside UK turntable royalty Mr Switch. Four times World DMC Champion, turntablist Mr Switch is noted for his versatility, party rocking and scratch skills.  Powerful soul vocals come courtesy of Alice Russell, Brendan Riley and Vula Malinga.  Let battle commence!

Jules Buckley said “I’m truly honoured to return to the Royal Albert Hall for my 15th and 16th BBC Proms concerts with Metropole Orkest and Heritage Orchestra this year. It feels great to raise the bar a little more in homage to the iconic great that is Nina Simone, as well as celebrate the music that has helped define the Breakdance scene and cemented its place as one of the four pillars of hip hop culture, worldwide. The excitement never gets old.”

Buckley has also orchestrated and conducted the score (composed by Patrick Watson) for the movie ‘The 9th Life Of Louis Drax’, has worked with a plethora of other high profile orchestras, while his spin-off albums with Universal Music, ‘Classic House’ reached No.1 in the UK album charts, and the ‘Ibiza Classics’ live concerts with Pete Tong and Heritage Orchestra have toured the world to sell-out stadiums.

After graduating in 2004, Buckley, with his artistic producer friend Chris Wheeler, founded The Heritage Orchestra, a 45-60 piece non-classical orchestra, unique in its use of sound, visuals and electronics. It would go on to rock out arenas, mess with other people’s music and keeps orchestral tradition in the cellar!  The first Heritage Orchestra gig at Cargo, Shoreditch was a huge success, he signed to Gilles Peterson’s Brownswood label and released their debut album.  In 2010, Jules and The Heritage Orchestra made their BBC Proms debut, returning each year since to present a string of high profile performances with some of the world’s biggest names across many musical genres.  Buckley’s history with the Metropole Orkest began in 2008, when he became principal guest conductor, becoming its chief conductor in 2013 at the age of just 33.  Quite simply, by working creatively with artists and DJs, skilfully crossing genres and adding orchestral context, Buckley is redefining the rulebook of orchestral music and the role of a conductor.