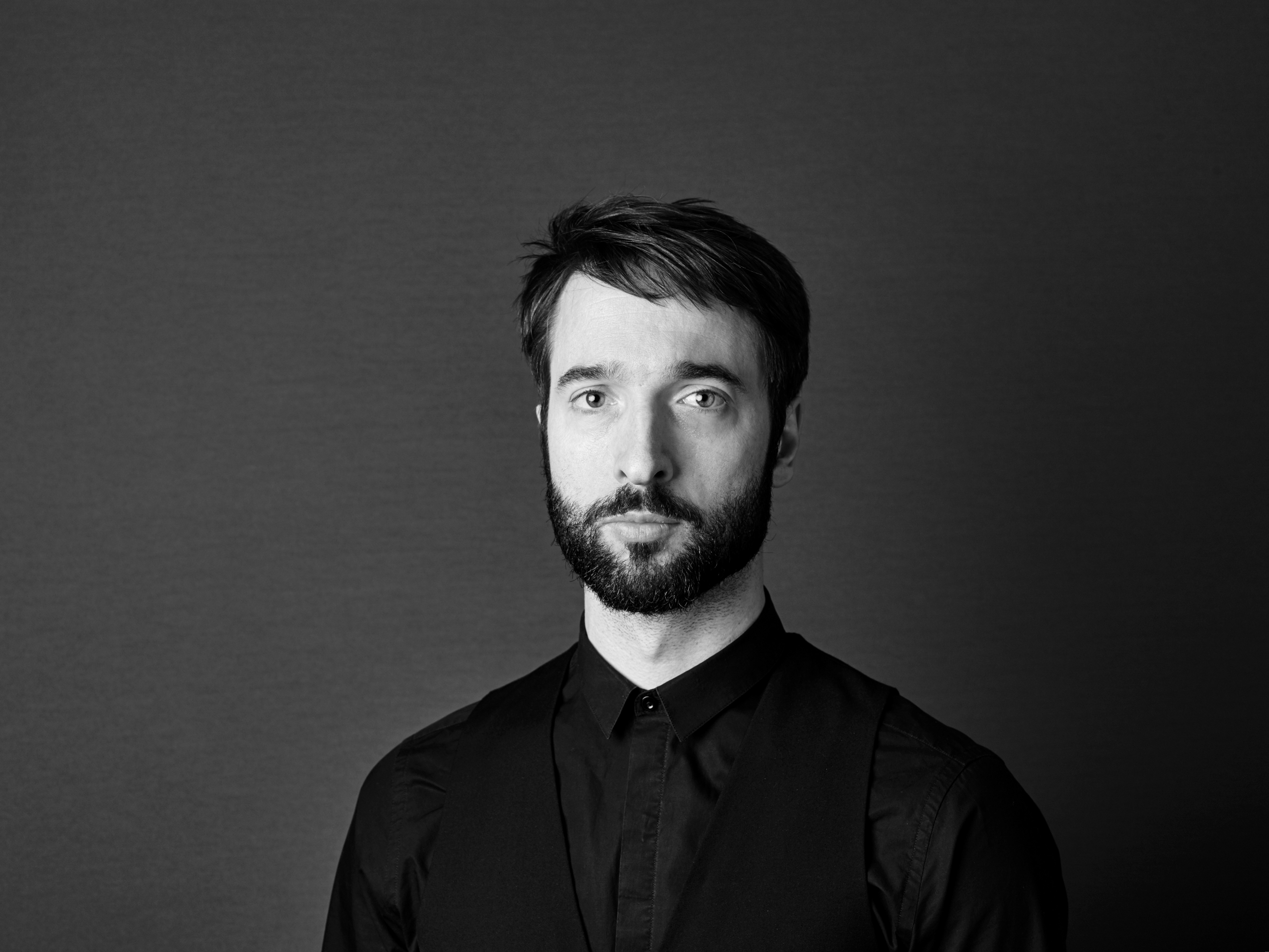 Buckley, one of the most in-demand conductors and arrangers of hip contemporary orchestral projects, will head up two proms for the BBC:

From 1960s pop icon as frontman of the Walker Brothers, to 21st-century avant-garde musician, Scott Walker has scaled the heights of pop superstardom, produced some of the most revered solo albums of the late sixties, then metamorphosed into something very different. His four hugely acclaimed self-titled albums and other work has influenced artists such as Radiohead, David Bowie, Leonard Cohen and Goldfrapp.  With music arranged by Jules Buckley, the Prom will be a celebration of Scott Walker’s music from his four self-titled albums, 1967 to 1970 and include works such as ‘Copenhagen’, ‘The Old Man’s Back Again’ and ‘Plastic Palace People’ , performed live for the very first time.

Broadcast live on BBC Radio 3 and BBC Radio 6 Music, and on BBC Four on 28th July.

A jazz titan, Charles Mingus (1922–79) is one the most important figures in jazz music. A prodigious double bassist, pianist, bandleader and composer, Mingus mixed the classic approach of Duke Ellington with the revolutionary style of American black music through the 1950s to the 1970s. Cutting his own path in a time of fast-moving social and political change in post-war America, Mingus influenced artists from Debbie Harry, Joni Mitchell to Elvis Costello. To celebrate the life and music of this jazz legend, this Prom features Mingus favourites including ‘Better Git It in Your Soul’, ‘Moanin’’ and ‘Goodbye Pork Pie Hat’.

With a career that continues to reach new heights, heading up two high profile orchestras and having a Number 1 album with ‘Classic House’ this year is no mean feat for Buckley, who has established a reputation amongst some of the most credible names in music, as the ‘go to’ for innovative orchestral projects.

Currently the Chief Conductor of Holland’s renowned Metropole Orkest, with whom he won a Grammy Award for ‘Sylva’, their collaboration with Snarky Puppy, and the Musical Director of the UK’s Heritage Orchestra, whose album ‘Classic House’ with Pete Tong and Heritage Orchestra co-founder Chris Wheeler, reached number 1 in the UK charts at the start of 2017, Buckley’s pioneering genre alchemy has brought him widespread acclaim.

Jules Buckley said “Returning to the BBC Proms this year is a great feeling.  To present music from the solo albums of Scott Walker is really something that I am excited to help pull together with Scott’s blessing, and present with Heritage Orchestra. So many artists have been deeply inspired by Scott’s work, and continue to be today.  His seminal writing from Scott 1 – 4, having never ever been performed live in their original form, will be given the full Heritage Orchestra treatment.  And to close my Proms stint by celebrating the life and musical times of jazz maverick Charles Mingus, with some of the most accomplished artists around today, is an incredible honour. Here was a man who cut his own path in a time of fast-moving social and political change in post- war America. What better way to celebrate his music than with one of the baddest jazz orchestras on the planet – Metropole Orkest! We can’t wait.”