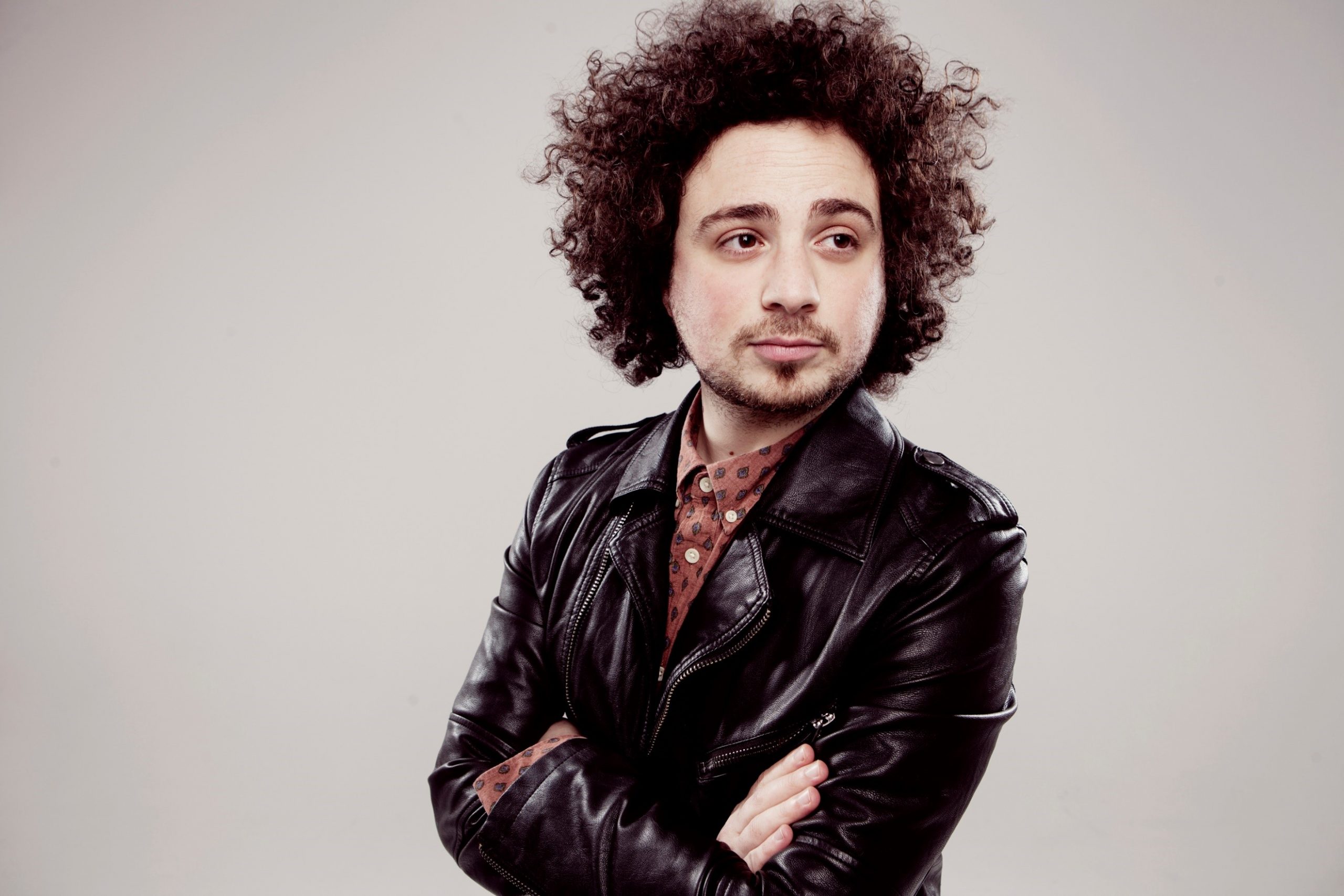 ‘The Body Keeps the Score’

Adam Waldmann, saxophonist, composer and Kairos4Tet frontman releases his first piece of music in seven years, a deeply moving ode to his grandmother who would have celebrated her 100th birthday this month.

A “beacon of love and optimism”, her motto was “tomorrow may be a better day”.  Scheduled for release later in the year, Waldmann decided to share the song, and her incredible story, today, feeling that in the today’s uncertain times, “now feels the right time”.

“On May 26th, my grandmother Rena Young would have turned 100 years old.

I often think of her, particularly during challenging periods. I know whatever I may be experiencing cannot possibly compare to what she and many other victims of illness, war, prejudice and displacement had and have to endure.

Fleeing Nazi invaded Poland only to find herself in Stalin occupied Poland, Rena, along with many other refugees, was sent to a work camp in Siberia where she was given the task of making bricks. This perhaps was the beginnings of her becoming a sculptor in later life. After a harrowing few years she was able to leave Siberia with General Anders Army-in-exile after Germany declared war on Russia. This took her on another epic journey through Russia, the Caspian Sea, Persia, Beirut and eventually to a resettlement camp near Brighton where my father spent his first years. He sometimes speaks about the corrugated iron hut they called home.

When Rena passed away in 2017 after a long and full life of caring for others, she had been suffering from dementia for many years. One of the cruellest of illnesses.

Despite all the hardships she experienced, Rena remained a beacon of love and optimism, which was best encapsulated in her well-known catchphrase “tomorrow may be a better day”.

Like most of us, I’ve been left heartbroken seeing recent events unfold around the world. The loss of loved ones in devastating numbers and the actions of some governments has been hard to process. Human lives reduced to mere statistics.

At the same time, I am deeply inspired and full of gratitude for all the brave people on the front-line saving lives and keeping society functioning. With all that in mind, I’d like to share this song written in Rena’s memory. It was due for release later in the year on a new album but now felt like the right time.

It’s called ‘The Body Keeps the Score’, the title of the brilliant book about trauma by Bessell van der Kolk.

I hope this song in some small way can speak to the spirit of communion and unity needed to see us through this time, and that it honours Rena’s story. It is dedicated to her and the many others who weren’t able to say goodbye. May tomorrow be a better day”.