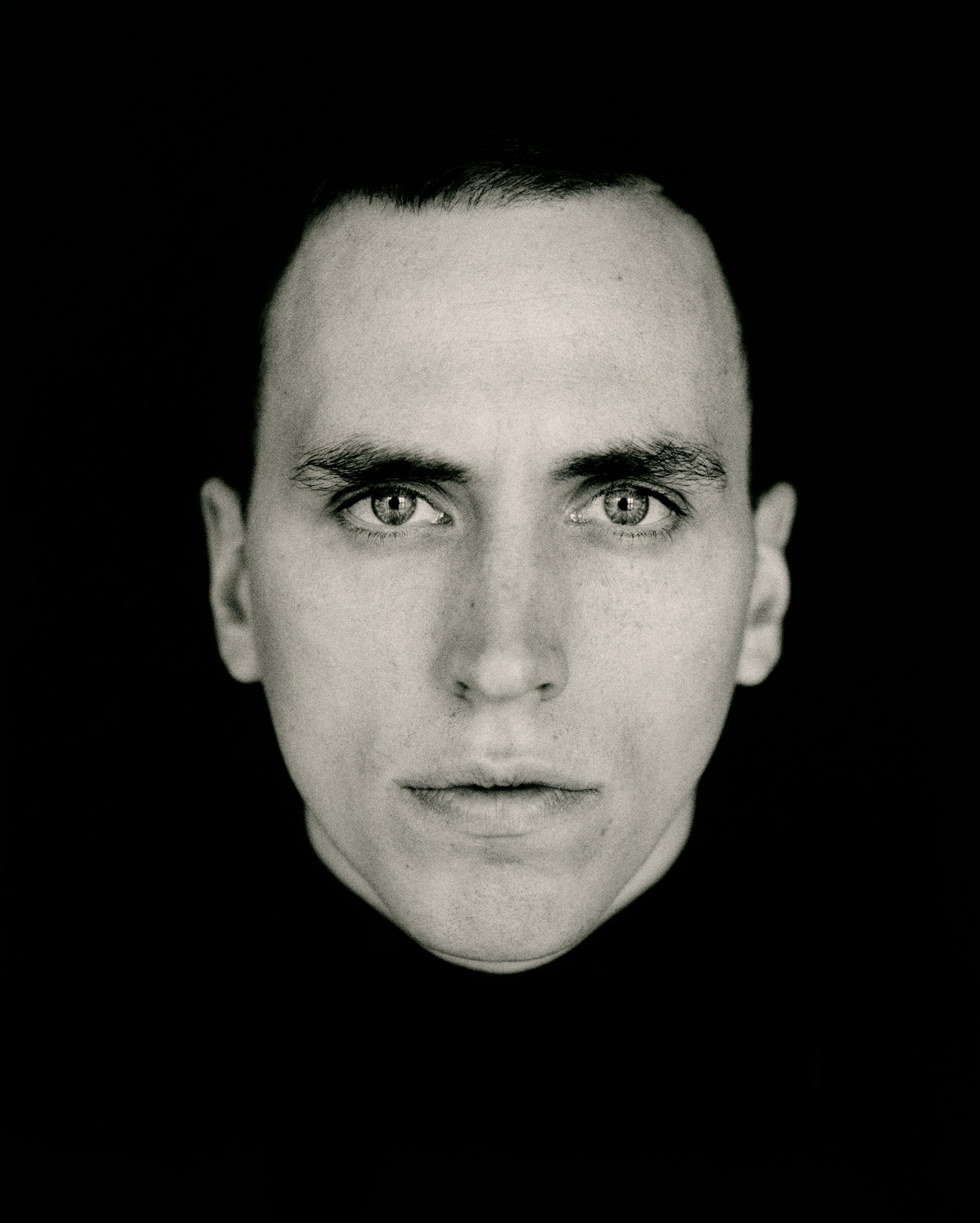 Martin Kohlstedt is one of Germany’s most interesting and influential young composers; a dazzling, experimental pianist combining classical piano with Fender Rhodes and shimmering layers of electronic sound.

Frenzied piano passages meet with wrenching synth sounds that sit side by side with delicately haunting pieces.  For him, steel and wood, traditional and modern all feel like one big world of possibilities in the creation of what he refers to as “personal conversations with my instruments”

‘Strom’ is Martin Kohlstedt’s third release; a collection of nine glittering, oftly stirring, seductive pieces that give way to repeating patterns and gently building euphoric climaxes .  Based around the concept of electricity and the flow of electrical currents, ‘Strom’ sees Kohlstedt embracing electronica to a far greater extent than on his previous two outings.  With dazzling solo piano at its heart, Kohlstedt embellishes his story with layers of synths to, as he says “extend the story and add another perspective”.  Beauty and simplicity, closeness and intimacy are key.

Martin Kohlstedt grew up in the forests of Thuringia, central Germany where as a young teenager he taught himself to play on the family’s piano – alone.  Using the instrument as a form of meditation and as an extension of his own feelings he developed a growing empathy with improvisation.  It comes as no surprise then, that unlike many of his contemporary classical peers, he was not schooled in a classical conservatoire rather trained in jazz piano (alongside media arts at the Bauhaus University).  His musical tastes are eclectic, for him, it’s now what is being played but how.

Before pursuing his solo career Kohlstedt  left a mark on electronic dance floors performing with German bands Marbert Rocel and Karocel.  In 2012, he released his debut recording ‘Tag’, followed in 2014 by ‘Nacht’, both deeply personal recordings that have earned him a plethora of fans.  Both recordings have been followed with reimagined versions that have seen him collaborate with the likes of FM Belfast, Christian Löffler and London-based singer songwriter, Douglas Dare.  In 2015 Kohlstedt met US musician Peter Broderick at a festival, a musical bond was formed and they later collaborated  in a stunning, must-see, improvised NDR radio session (Broderick subsequently listed ‘Nacht’ in his Top Five Piano Albums).

A tireless international touring musician, Martin Kohlstedt ‘s live show is something to behold.  Crouched  behind a grand piano and an arsenal of tech, he creates music in the moment, immersed, expressive and passionate.