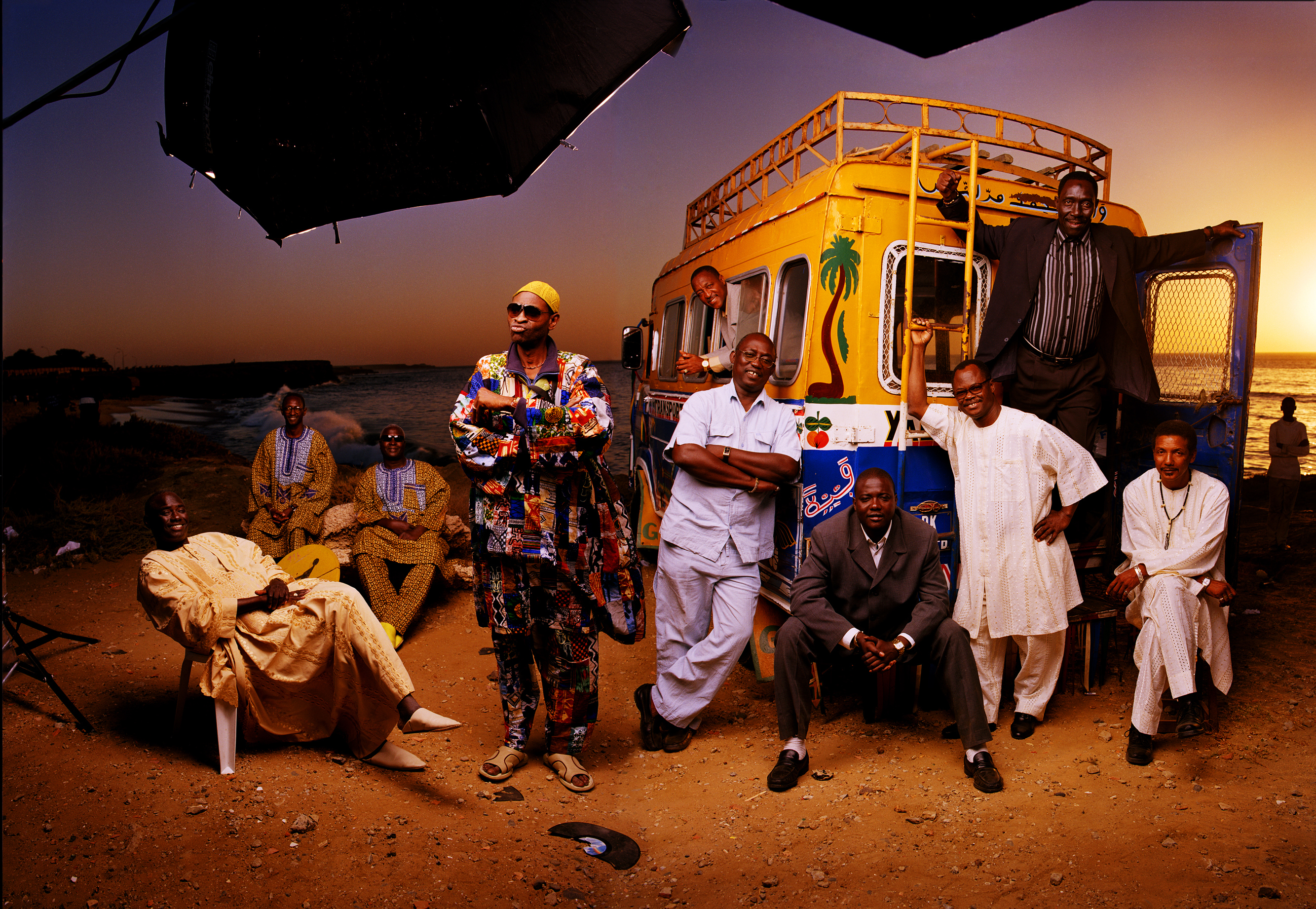 Roundhouse presents In The Round

One of Africa’s great iconic bands, Orchestra Baobab create some of the world’s most sublime and truly distinctive music. Formed in 1970, taking their name from the Dakar nightclub where they were resident, they fused Afro-Cuban rhythm and Portuguese Creole melody with Congolese rumba, high life and a whole gamut of local styles, kick starting a musical renaissance in their native Senegal, which turned the capital, Dakar, into one of the world’s most vibrant musical cities. The band released dozens of recordings before disbanding in the mid-80s but it was their neglected 1982 album, Ken Dou Werente – which included many of their most famous songs, ‘Coumba’, ‘Ledi Njemme Mbodj’ and ‘Utru Horas’ – that became a cult-classic, re-released to huge acclaim by World Circuit Records in 1989 under the title Pirate’s Choice. The band reformed in 2001 with encouragement from Senegalese superstar Youssou N’Dour and the following year released Specialist in All Styles, their first album in nearly 20 years. In 2007 they released Made in Dakar, and now, nine years on, Orchestra Baobab are back in the studio recording their fourth album for World Circuit, which is set for release in Spring 2017.