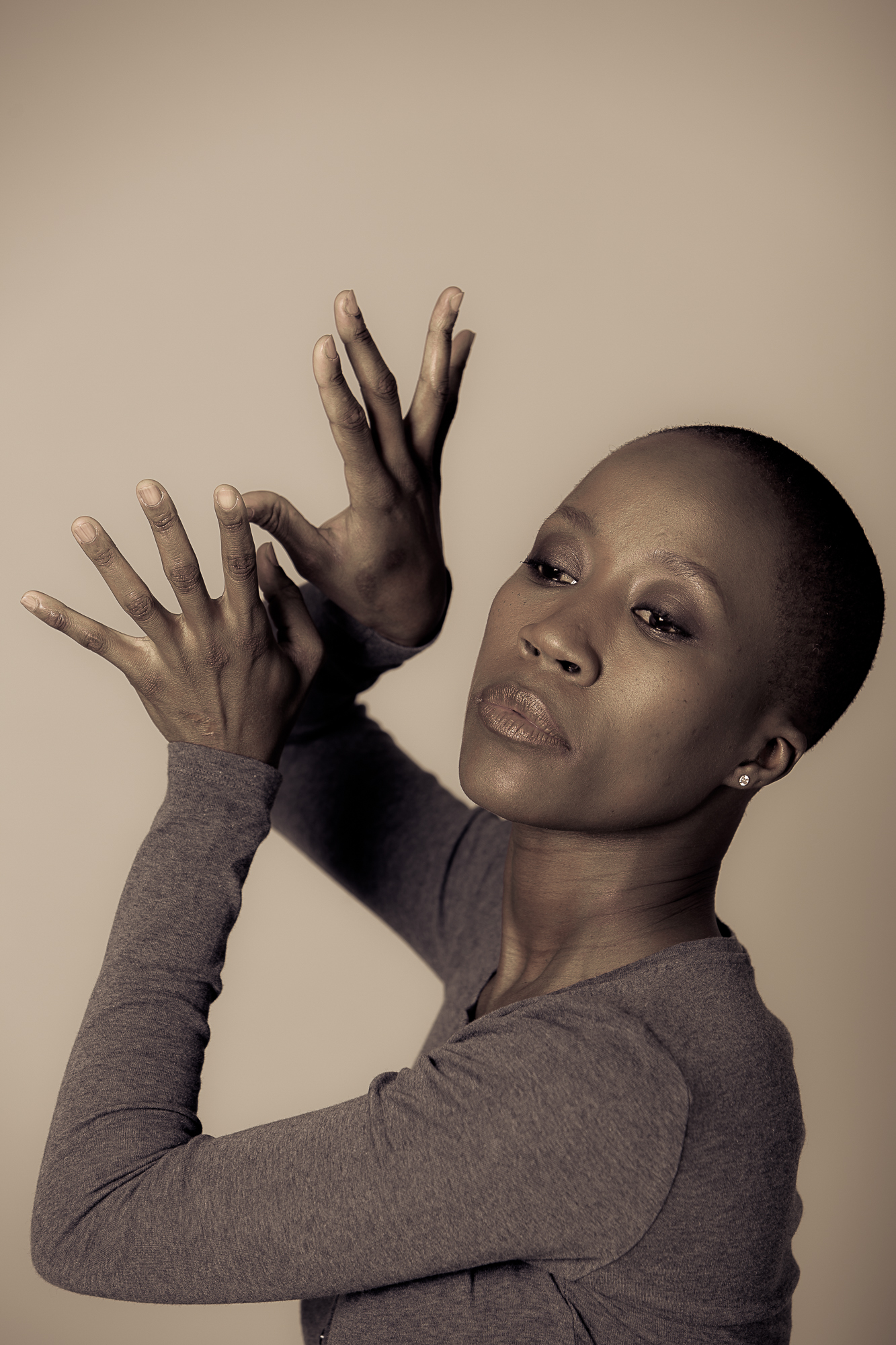 Part of In the Round

The Roundhouse will kick off its 2016 Music Programme with a brand new series of intimate performances staged in the round – utilising its legendary Main Space in a rarely seen fully seated concert set-up. With a limited number of tickets available, In the Round will be a unique opportunity to see some of the world’s leading artists perform up close within the venue’s iconic architecture.

Having consistently swept the board with rave reviews, this coming February will see Malian singer, songwriter and multi-instrumentalist, Rokia Traoré release new album Né So (produced by John Parish (PJ Harvey, Tracy Chapman)) featuring guest artists John Paul Jones and Devendra Barnhart. It draws deeply from the musical traditions of Mali, but also exhibits a dynamic rock edge. In fact it’s her masterly confidence in mixing influences and musicians (she’s also performed alongside the likes of Paul McCartney, Damon Albarn and the Kronos Quartet) plus her compelling onstage presence that entices critics to say: ‘Extraordinary,’ Time Out and ‘Explosive shows,’ Uncut. It was through her father, a Malian diplomat, that she discovered jazz, the blues and French chanson, as well as different styles of African music. After studying sociology in Brussels, she returned to Mali to embark on a musical career and is now one of the most original female singer/songwriters in Africa today, remarkable not just for the range of her powerful and emotional voice but also for the sheer variety of her work and a natural talent for reinvention.

“…Africa’s most inventive singer-songwriter.” The Guardian