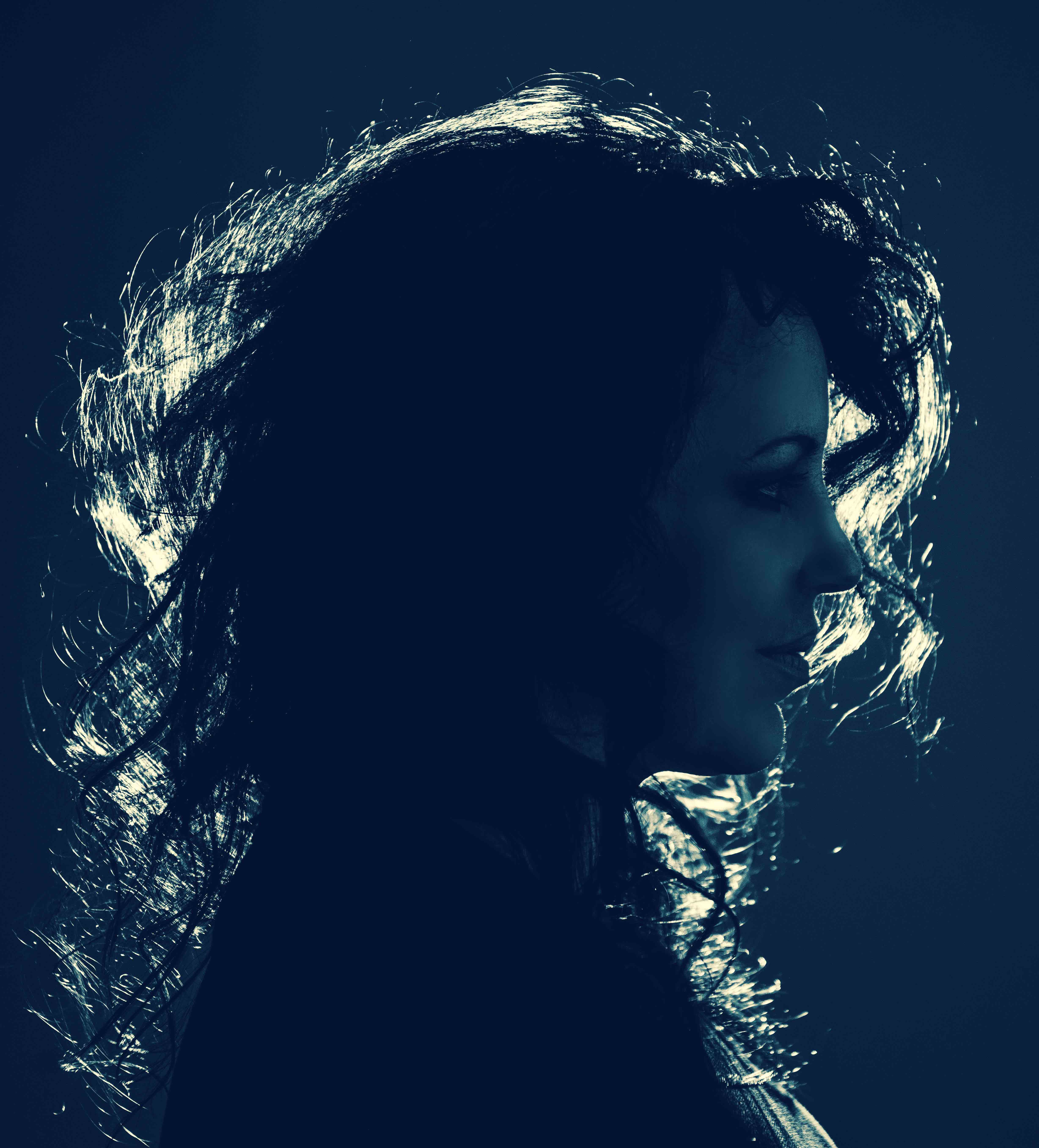 ‘Gillespie, who joins Bob Dylan’s lyrical bite and languid delivery to the forthrightness of Joni Mitchell, with a little rap-like percussiveness thrown in, is an original’ The Guardian ****

‘Beat poet adventurer strays beyond the boundaries of singer-songwriter’Mojo ****

Anglo-American singer songwriter Sarah Gillespiereleases her fourth album Wishboneson 9 Novemberwith a live show at London’s Purcell Roomon 29 Oct. Produced by Mercury nominated musician and composer Kit Downes, the same unique mix of savviness, sensitivity and wry humour runs through Wishbonesas it did on Stalking Juliet(2009), In The Current Climate(2011) and Glory Days(2013). For this latest project, Gillespie has assembled a powerhouse band featuring some of the UK’s finest musicians: Kit Downes- piano and organ; Laura Jurd– trumpet; Chris Montague– guitar; James Maddren– drums; Ruth Goller– bass; and Emma Divine- vocals. With Gillespie on vocals and guitar, this is a formidable outfit, and they shine brilliantly across the 9 original new songs and 1 traditional (Moonshiner) that feels as much like a short story collection as an album.

Gillespie’s vivid, magic-realist lyrics have always distinguished her as a formidable storyteller. Here her dual nationality plays out in the telling of tales from both sides of the Atlantic from the North Dakota Pipeline crisis (The Ballad of Standing Rock) and the detention centres of Texas (The Theft of Marco Munoz) to Brexit Britain caught in anachronistic nostalgia (The Last of the Goodtime Charlies).

As with all of Gillespie’s work, the political is meshed with the personal. Love songs You Winand Wishbonesprovide an antidote to the usual singer-songwriter whimsy, showcasing what London’s Metro described as her ‘lyrical dark romanticism and punkish attitude’: ‘You tell me love is just a matter of logistics, realpolitik and some funky gymnastics’. Russian Interference depicts the human compulsion to blame a singular outside force for everything we don’t like in life, and Susannah Threw a Helicopter(compiled entirely from Gillespie’s daughter’s nursery reports) reveals the inner world of a toddler where kingdoms are conjured and territory trespassed.

Gillespie’s unique vocal phrasing is as enthralling as the tales that she tells, as some words slur into others and one image jump cuts to the next with sentences lassoed into submission. Meanwhile, her consummate band is firing on all cylinders. They motor along, fizzing with energy and commitment. Solos, when they come, shift things up a further gear; Laura Jurd’s trumpet work lends a New Orleans vibe to a couple of tracks; Chris Montague plays some mercurial slide guitar one moment and evokes Mark Ribot the next; and Kit Downes not only contributes some atmospheric organ and piano, but also does a skilful job of producing the album by capturing the physicality, dynamism and swing of the music.

It should come as little surprise that Gillespie is also the author of a collection of poetry, ‘Queen Ithaca Blues‘, and that she received a first class honours degree in Literature and a Masters in Philosophy and Politics. That she busked across America, as a teenager should also give us some insight into the free spirit that runs through her music. It’s now almost a decade since she released her debut album and five years since her last, and Wishbones feels like a culmination of all this, not to mention a welcome return.