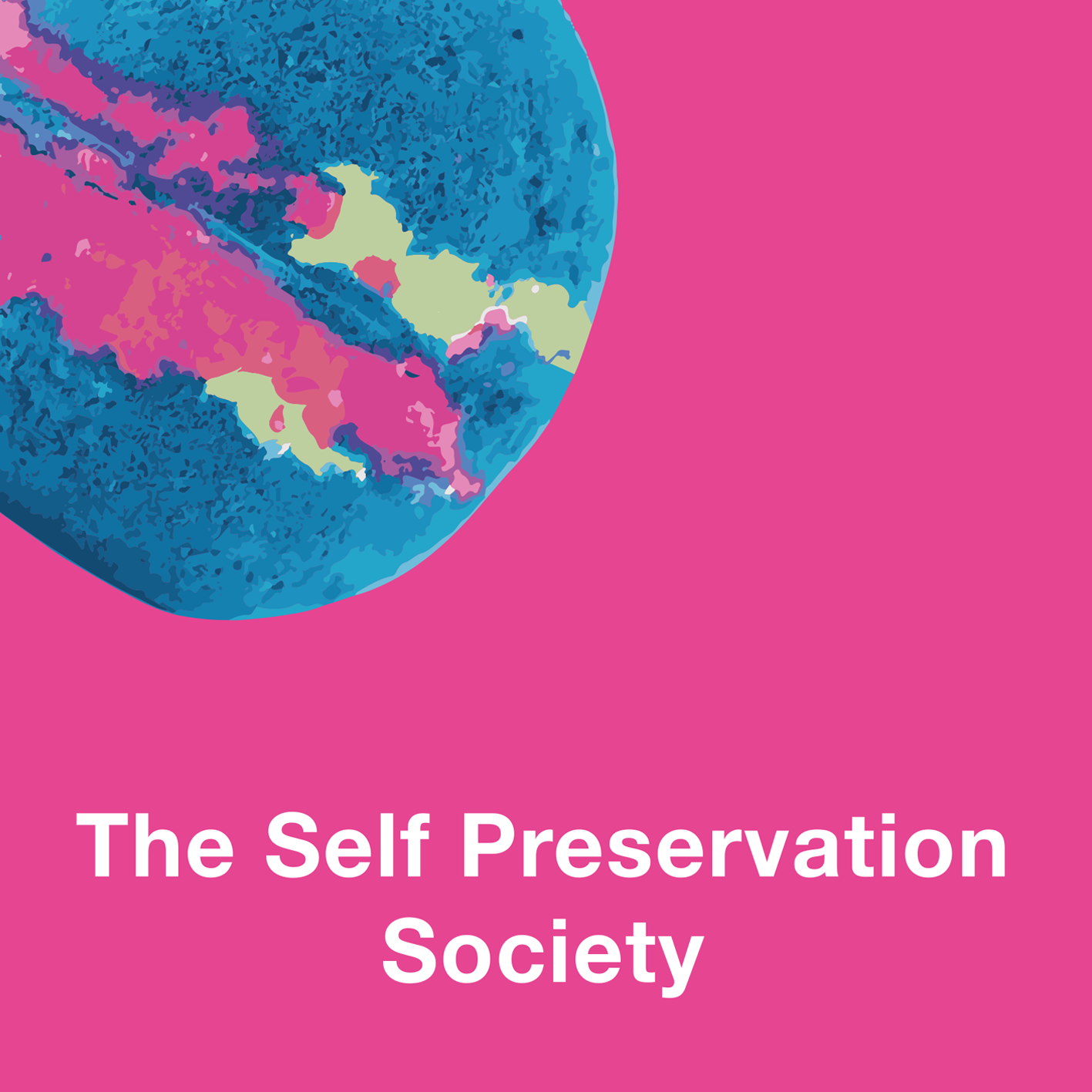 Album: The Self Preservation Society

ECC Records are proud to unveil ‘The Self Preservation Society’, a stunning vinyl-only triple compilation album, three years in the making.  Personally curated by Mark Constantine, founder of Lush and a passionate music fan, the album features 34 versions of songs from the late 1960s and early 1970s, bringing together some of the finest progressive, folk and psychedelic moments of that era.  Original compositions by artists as diverse as Genesis, Nick Drake, The Doors and Frank Zappa have been reinterpreted by a galaxy of established and rising stars including Teddy Thompson, Eliza Carthy, Jackie Oates, Marry Waterson, Julie Tippetts and Honeyfeet.  The album captures a period of time that was rich with experimentation; an era when anything and everything could happen. The result is a magnificently diverse, six-sided jewel of a record.

“These are tracks from a period of time when my friends and I were experimenting by listening to everything from West Coast bands like The Byrds to classically-inspired groups such as The Nice,” says Mark Constantine. Honoured and thrilled that that some of his favourite artists, many of whom he had worked with before, shared his enthusiasm and passion for these songs, he added, “Each track has had the deluxe treatment from a collection of great individuals, bands and producers. The result means a great deal to me, and I can’t stop listening to it.”

The album will be available from all Lush stores bringing this extraordinary collection to a new audience.  The record is full of breathtaking moments, many of which sound unlikely on paper but are stunning in reality. The Imagined Village’s take on Led Zeppelin’s “Kashmir”, featuring pounding dhol drummers and Eliza Carthy’s incredible vocal performance, is an undoubted highlight. Barney Morse Brown’s version of Cream’s “Sunshine Of Your Love”, a face-off between layered cellos and pounding drums, adds a sinister, ghostly edge to a rock classic. Beautiful vocal performances by Jackie Oates, Rosie Doonan and Marry Waterson bring nostalgic memories of The Zombies, The Byrds and Leonard Cohen into sharp focus. And two versions of Quincy Jones’s “Get A Bloomin’ Move On” – the theme to the 1969 film The Italian Job – bookend the album, give it its title, and give a nod to Lush’s range of Self Preserving products.

“They were truly extraordinary times,” says Simon Heyworth, who mastered the record. “I was an avid attendee at the Winterland Ballroom in San Francisco… I would go to every concert I could, including Cream, Blind Faith, The Grateful Dead, Buffalo Springfield. I never saw The Zombies perform, but Teddy Thompson’s rendition of ‘She’s Not There’ is brilliant. I love the way all these recordings sound.”

The Self Preservation Society is the consequence of a crazy idea gathering pace and momentum, coherence and shape. The result is an extraordinarily vivid document of two eras: then and now. There’ll never be anything quite like it.

‘The Self Preservation Society’ is released on triple-vinyl  on (date) and available from all Lush stores and from eccrecords.co.uk

Mark Constantine is passionate about music.  His vision is to return back to a time when albums were eagerly anticipated, rushed straight home to the record player and listened to in one delicious sitting, and when each element of the music – art, sleeve notes and lyrics were dissected, digested, discussed and enjoyed.  ECC seeks out exceptional new original music, explores the quirky and eclectic and celebrates the back catalogues of artists that we have loved for many years. Artwork and notes are an extension of the music curated with respect for the compositions. The companion USB cards contain the highest quality sound files and additional media to enhance the listening experience.  The label releases albums designed to allow music fans to stop, sit and listen to the music, in all its glory, just as the artists intended.