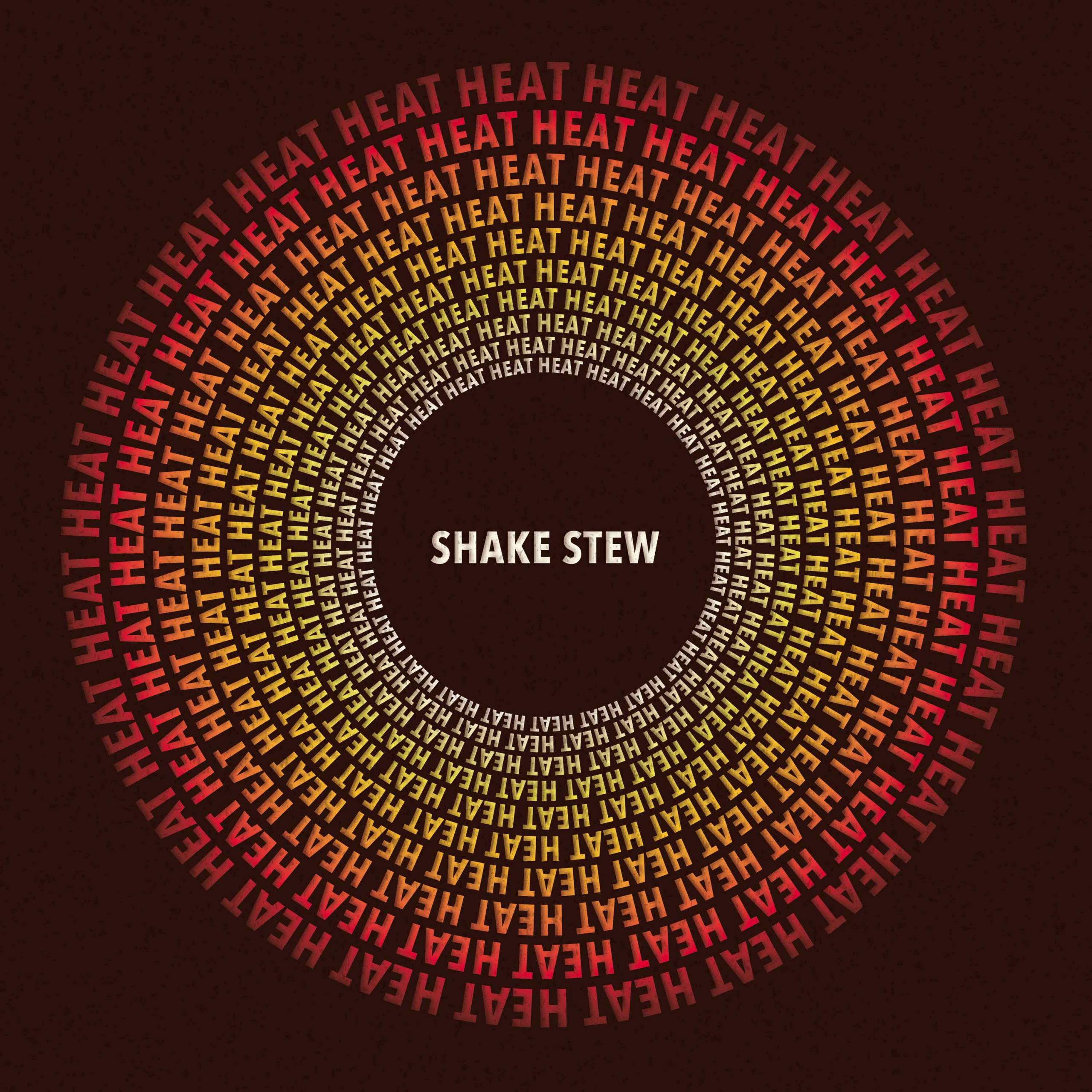 “Don’t worry if you haven’t heard of them before…they love to roam all over the dial, from stripped-down bluesy riffs to Afrobeat and an echo of Ethio-jazz.” SUNDAY TIMES

“…twists, blisters and burns like a fevered dream.” **** MOJO

When Austrian band Shake Stew released their last album Gris Gris in 2019 they had hoped to make their UK debut the following year. After phenomenal success in their home country and across Europe and Canada UK audiences were finally going to be able to judge for themselves what the fuss was about. And then the pandemic struck. Two years on and with a brand new album, Heat, the band is set to play this year’s Cheltenham Jazz Festival on 30 April.

Heat, will be released in the UK on 29 April and is the band’s fourth studio album (they released a live album (A) live in 2020) since their formation in 2016. Shake Stew’s unusual configuration of 2 drummers, 2 bass players and 3 horns is one of the key things that has made this 7-piece stand out. Johannes Schleiermacher, Mario Rom and newcomer Astrid Wiesinger (replacing Clemens Salesny) make up the wind section with Nikolaus Dolp and Herbert Pirker on drums and Lukas Kranzelbinder and Oliver Potratz on bass. The addition of Wiesinger on alto sax has given the band an injection of new energy and we can hear the electricity buzzing on each track.

Recorded in the Cicaleto Studio in Tuscany, Heat is comprised of seven original compositions and kicks off with Unmight. A perfect opener, it reveals layer by layer what makes this band so great: catchy, deceptively simple melodies which gradually build to a frenzy of increasingly dense rhythms, in this case a Moroccan chaabi groove-inspired finale. On I wear my heart on the outside – the band’s first drum-less track – new addition Wiesinger comes to the fore after a slow, almost fugue-like build up. The title track features Dolp and Pirker on the newly added log drums (slotted drums) alongside bandleader Kranzelbinder’s Guembri adding an exciting new dimension to the band’s already strong arsenal of instruments. Stand out track Oh Captain, My Captain! is an atmospheric and playful piece characterised by the strikingly soft sound of the flute and muted trumpet and is a masterclass in how two double basses can be used simultaneously as melody and accompanying instrument. Other tracks include I am the bad Wolf, a rhythmically complex structured piece with overlapping wind lines; Lucidity, a 12 minute hallucinogenic sound scape and Wake Up and Be Gone which lies somewhere between Ethiopian tezeta and southern European melancholy.