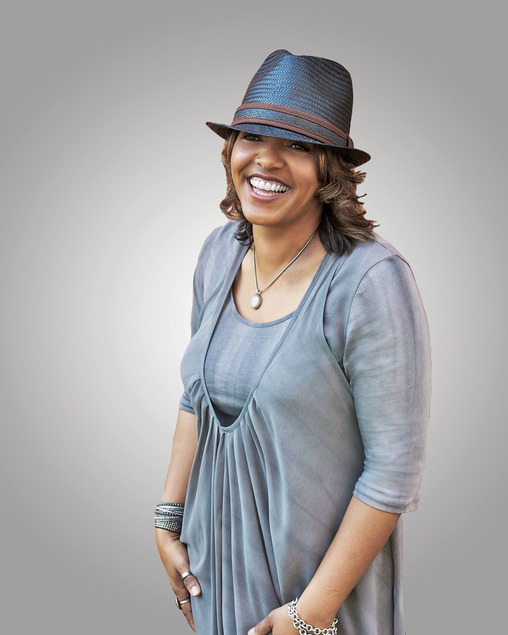 Four years ago, drummer, composer and bandleader Terri Lyne Carrington made history when she became the first woman to win a GRAMMY® Award for Best Jazz Instrumental Album. Her critically-acclaimed release, The Mosaic Project, featured some of the most prominent female jazz artists of the last few decades including Esperanza Spalding, Dianne Reeves, Dee Dee Bridgewater, Sheila E., Nona Hendryx, Cassandra Wilson and Geri Allen. Carrington said the emergence of so many great female jazz instrumentalists over the period is what made an album like The Mosaic Project possible.

Carrington juxtaposes her salute to female artists by paying homage to male artists who have inspired her. Here she re-imagines and rearranges music from Nick Ashford, George Duke, Duke Ellington, Frank Sinatra, Luther Vandross and Bill Withers. “Whenever I do something that celebrates women, I never want it to feel like it’s something that excludes men,” she explains. “On this record, I consciously wanted to celebrate the various relationships women have with men either through original songs of mine or cover songs by male composers and song writers.”

Terri Lyne Carrington has been at the top of the music industry for almost twenty five years. In the mid 80’s she moved from her home in Massachusetts to New York where she would become a much in-demand musician working with the likes of James Moody, Lester Bowie and Pharoah Sanders until the release of her GRAMMY®-nominated debut in 1989, a release that featured Carlos Santana, Grover Washington Jr., Wayne Shorter, Patrice Rushen, John Scofield and Greg Osby. Alongside performing on recordings from some the greatest jazz musicians of the day including Cassandra Wilson, Al Jarreau and Herbie Hancock, her subsequent releases continued to feature the likes of Hancock, Terence Blanchard, Kevin Eubanks, Christian McBride, and legendary vocalists Les McCann and Nancy Wilson. Her production and songwriting collaborations with artists such as Peabo Bryson, Dianne Reeves and Siedah Garrett have produced notable works alongside production credits on both Dianne Reeves albums’ That Day’ and ‘Beautiful Life’.

For these two Ronnie Scott’s appearances, Terri Lyne has assembled a notable cast of musicians. Helen Sung on piano, Lakecia Benjamin on sax, Arnetta Johnson on trumpet, Ben Eunson on guitar and Josh Hari on bass. Vocals come courtesy of Charenee Wade, a Sarah Vaughan influenced newcomer making waves in the US across both the jazz, Soul and RnB genres and described by the Guardian as having “poise and agility.. (with a) hauntingly soulful voice.”