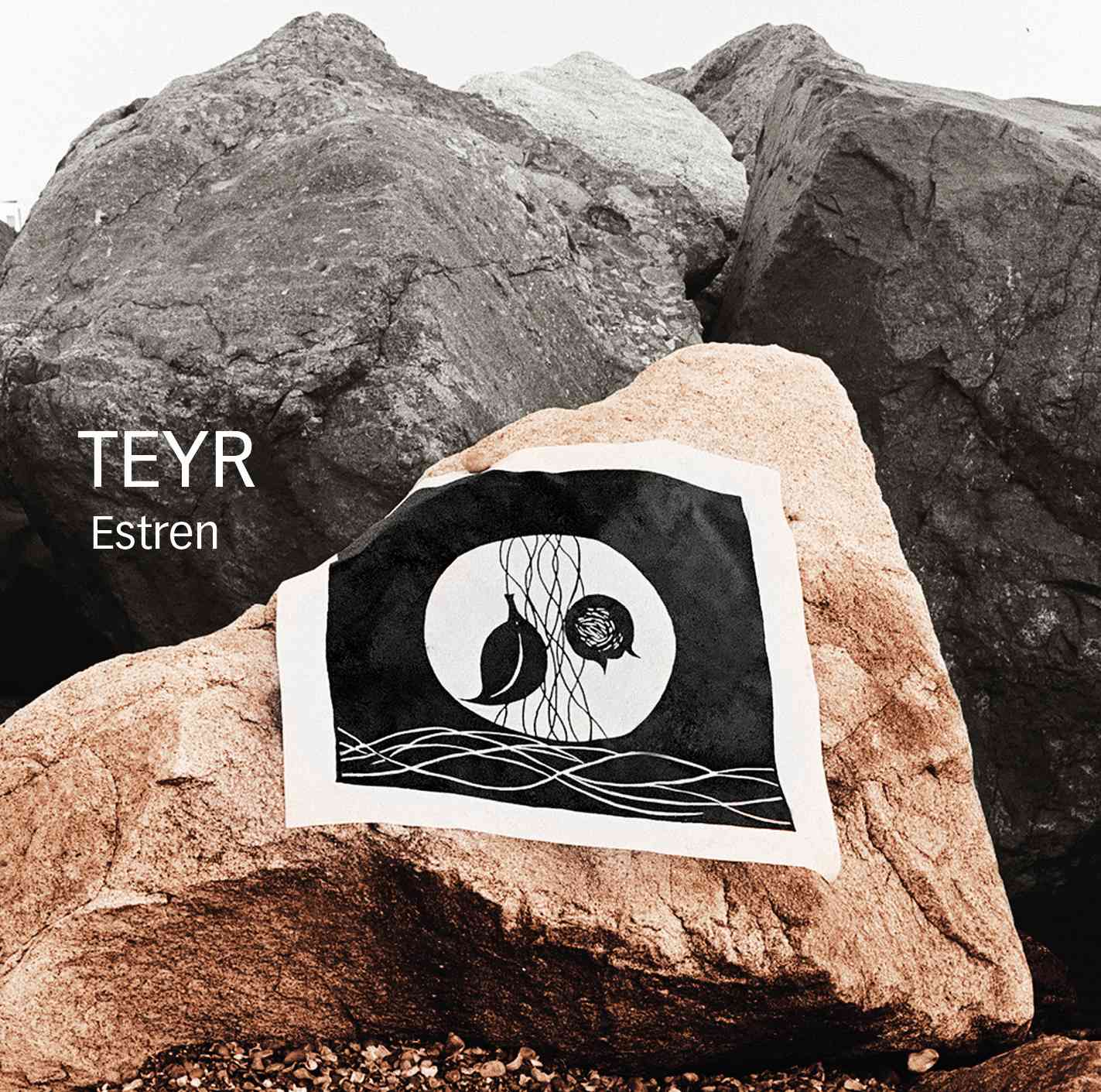 TEYR are delighted to announce the release of their second album, Estren, recorded and produced by Ian Stephenson (Kan, Baltic Crossing, 422, Andy May Trio). Their return marks a new focus on raw live sound, interwoven vocals, musical collaboration and rich soundscapes. The new album melds original compositions and songs, tipping its hat to the themes of travel, immigration and identity summed up in the word ‘Estren’, Cornish for ‘Stranger.’ TEYR is James Patrick Gavin (fiddle and guitar), Tommie Black-Roff (accordion) and Dominic Henderson (uilleann pipes and whistles).

Originally formed in London at the beginning of 2013 the band saw critical acclaim for their 2016 debut album Far From The Tree, and in recent years the members of TEYR’s ranks have taken on their own individual journeys; producing albums of their own and relocating to the Nordic countries. In autumn 2018 they reunited in a Finnish log cabin to begin work on the new album, and over the course of the next two years paid numerous visits to their old writing haunt in West Cornwall to complete the musical weaving. Now the trio are thrilled to return to the fray once more as TEYR and share their new vision, Estren.