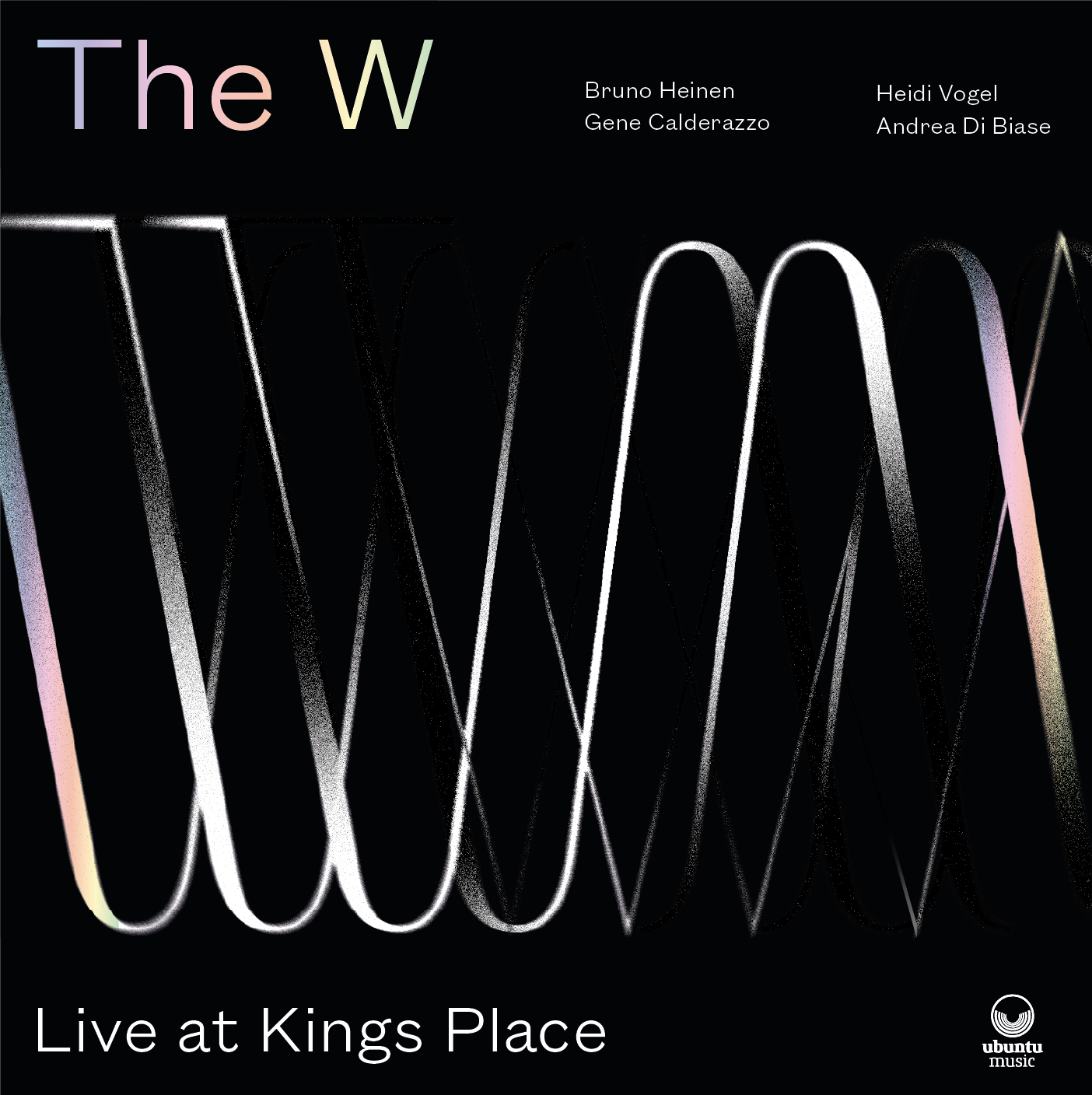 Featuring some of the UK’s hottest and most in-demand players, The W is a newly established London-based contemporary jazz quartet of outstanding musicality creating music that is as exciting and inventive, as it is elegant and sophisticated.

As vocalist for the Cinematic Orchestra for over 15 years and the go-to vocalist for acts such as Thundercat, Soweto Kinch and Chick Corea, Heidi Vogel has long been a critics choice for her extraordinary voice and velvet tone. Her sublime wordless vocals bring a contemporary, stylish sound to The W. On drums is London-based New Yorker Gene Calderazzo, a leading figure on the international jazz scene whose vast portfolio include performances with Pharoah Sanders, Radiohead and Wayne Krantz to name a few.  On double bass is Italian Andrea Di Biase who has performed with many world-class cutting-edge musicians such as Stan Sultzman, Norma Winstone and Kenny Wheeler. The group is led by composer and improvising pianist, Bruno Heinen who, to date, has released eight albums under his own name and worked with the likes of Shabaka Hutchings, Julian Siegel, and Julian Arguelles. The Guardian once described his music as “eclectic, eccentric and unobtrusively erudite” which is a fair summation of the original compositions he brings to The W.   Like the four equal lines that make up the letter ‘W’, the four members of the group come together as one voice to create a perfectly balanced and compelling new sound.

Live at Kings Place is their debut EP released on 22 April on the Ubuntu label ahead of their full album release in 2023.  The band will also be touring the UK culminating in the London show on 8 May at Ninety One Living Room.

Live at Kings Place comprises three tracks taken from a concert recorded at the end of their 2021 tour, funded by Arts Council England. Snowed In With Cedar Walton tells the story of a solo gig Walton played at the Village Vanguard in the 90’s, where Bruno was one of only a handful of audience members. Snake River is inspired by Bruno’s childhood trip to the Teton Mountains in the American Midwest, and Her Song was written on International Women’s Day 2020 for his wife and daughter.  All three compositions have a story to tell, each one based on a single concept, and written with melody at the forefront.

Bruno, Andrea and Gene have been working together for many years and the addition of Heidi Vogel brings another layer of depth and lyricism to the music. “I’ve been working with Heidi in her own groups for over 10 years”, says Bruno. “I’ve always wanted to include her in a project of my own, and from the first time she sang with us, it just felt right. Her soul and range are extraordinary, especially without words: I can write as if I were composing for trombone, trumpet, or operatic soprano.”

Original, intelligent and richly nuanced, Live at Kings Place is a stunning introduction to a band set to take the UK jazz scene by storm.

Live at Kings Place from The W is released digitally on Ubuntu Music on 22 April 2022 and available to Stream/Download from all usual platforms.