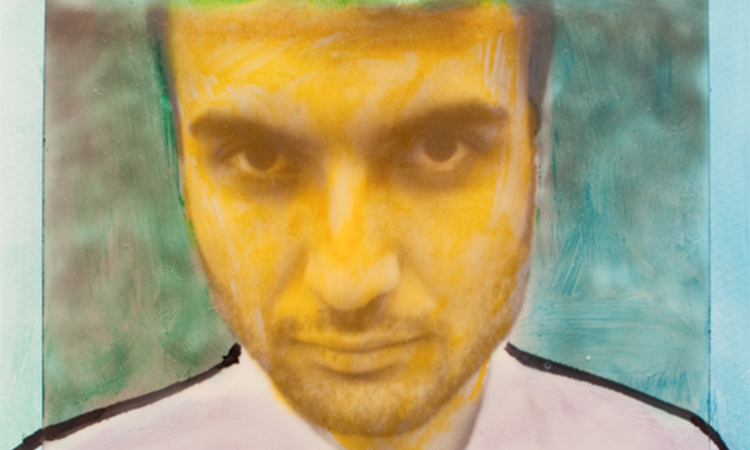 May 1    Northwall OXFORD
May 2    Button Factory DUBLIN
May 3    Cheltenham Jazz Festival CHELTENHAM
May 13  London Jazz Café
“…music unlike anything else you’ll hear this year.” The Times

‘…steely, industrial-strength riffs are punctuated by squelchy bass and cosmic sax, suggesting he’s just as at home with 6 Music acts as Radio 3-friendly composers’. The Quietus

‘The set’s climax – with its squelching, subterranean monster-bass dance hook and jackknifing synths – showed just how he adores contemporary music at its most visceral’. The Guardian

After the success of his album Shadow Theater (2013) and an outstanding performance at last year’s EFG London Jazz Festival, Armenian pianist Tigran returns to the UK and Dublin for five special shows. His marriage of tradition and cutting-edge lies at the heart of one of the most distinctive talents to emerge on the scene in years. His virtuosity at the piano combines references of his homeland’s folk music with modernist electronic music and atmospheric improv. Following his solo album, A Fable, Shadow Theater saw Tigran explore new avenues, drawing on Madlib, Sigur Rós and Steve Reich, blending electronic loops with traditional material in such a way that the listener never quite knew which direction the music would take next. This sense of excitement and unpredictability is also what fires the pianist’s live shows.

At the age twenty-seven Tigran has already achieved an incredible amount – not just the winning of prestigious piano competitions and the hundreds of performances at world famous jazz festivals – but the recognition of older and more experienced musicians such as Chick Corea, Herbie Hancock, Brad Mehldau and Trilok Gurtu, not to mention attention from Jools Holland, Gilles Peterson (for whom he performed a much vaunted collaboration with LV) and Jamie Cullum, all of whose shows he has performed on.

“Where so much contemporary jazz can be a dreary display of muscle memory, Tigran has found a way to keep improvisation fresh and lyrical. ” – The Guardian

“Tigran stands out for his burning intensity” – The Daily Telegraph

“There comes a time every now and then, when someone comes along and blows your mind and does things with music that you’ve never heard before… thank you Tigran!” – Gilles Peterson