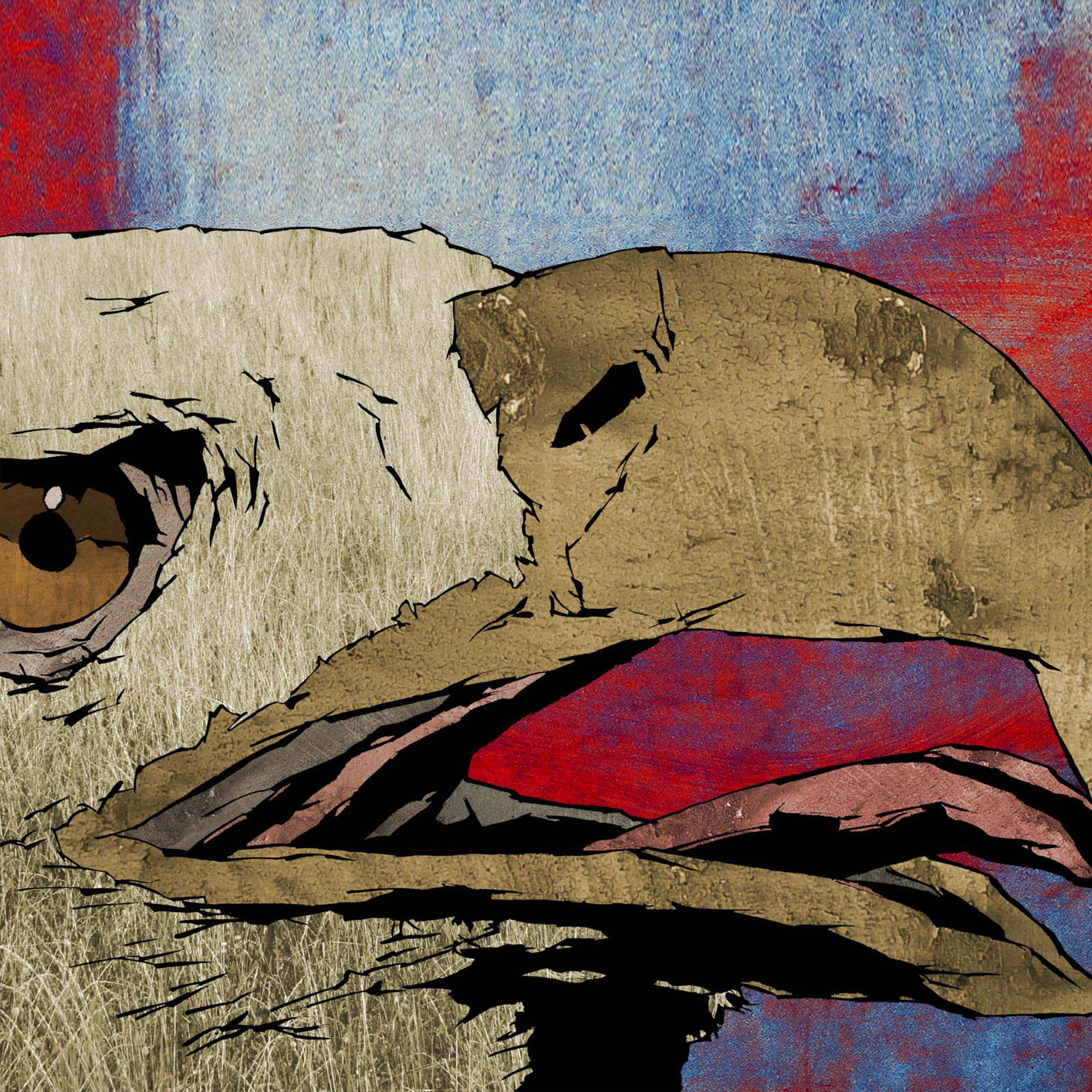 Troyka are an experimental British trio who make rich and enthralling instrumental music.Featuring Kit Downes (once Mercury nominated in his own right) on hammond/synths, Chris Montague on guitar/loops and Josh Blackmore on drums, Troyka is far more than the sum of its parts and is definitely not your usual Hammond organ trio.

Ornithophobia is the London three-piece’s third studio album – their first for Naim – and truly marks the fruition of five years’ worth of musical experimentation. Influenced by the likes of Tim Berne, Aphex Twin, Deerhoof, Albert King and Flying Lotus, their music is intense, ambitious and iconoclastic. Unpredictable, yet catchy, melodies woven into complex time signatures may be a trade mark of the trio at full swing, but it is the flavours of textural beds, polyrhythmic post-dance, haunting trip-hop and atmospheric post-rock that make this record a sensation of the heart as well as the mind.

Having self-produced all of their records to date, it was Troyka’s bold decision to invite Petter Eldh to produce and mix the album, that truly solidified the diverse, dynamic and discerning edge of Ornithophobia. Swedish producer Eldh (himself a seasoned musician, playing bass for Django Bates and Marius Neset) mixed the album at his home in Berlin. The potency of the electronic and experimental music scene of the German capital positively seeps into Troyka’s creations as a result. This is most evident on Life Was Transient and Troyka Smash, in which Eldh takes acoustic recordings of the band and resamples the performances into entirely different compositions, whilst losing none of the essential Troyka sound.

The album’s title, Ornithophobia, was first inspired by guitarist Chris’ fear of birds. This became the aptly chaotic groove of the album’s title track, which, in turn escalated into an album set in a fictionalised London; a post-apocalyptic dystopian nightmare in which people have contracted a form of avian flu that is slowly turning them into human-size birds and gradually making them lose their minds. If this sounds like the stuff of comics, then you’re not far off, as the album artwork encompasses a dark, comic book storyboard, featuring our heroes Troyka, created by artist Naiel Ibarrola.

Ornithophobia opens with Arcades, which after a deceptively mellow intro, descends into an unrivalled concoction of prog, thrash, jazz, blues and Bernard Hermann score. This sets the scene for what is to follow; Life Was Transient’s stylish and spacey broken hip hop gives way to the Zappa-esque uncertainty of spiraling Hammond and chirpy palm muted guitar; the Nils Frahm-like minimalist Hammond organ of Bamburgh is followed by The General, which builds from moody 70s Schifrin-esque soundtrack to cacophonous psychedelic rock that is in equal part Yes, Jimi Hendrix and Deep Purple, whilst never losing its currency. In contrast, the album closer, Seahouses, is a delicate work of instrumental post-rock, a hybrid of Mogwai and Durutti Column-like melody and atmosphere with the last word going to a symphony of arpeggiating 8bit synths that leaves you wanting to start the album all over again.