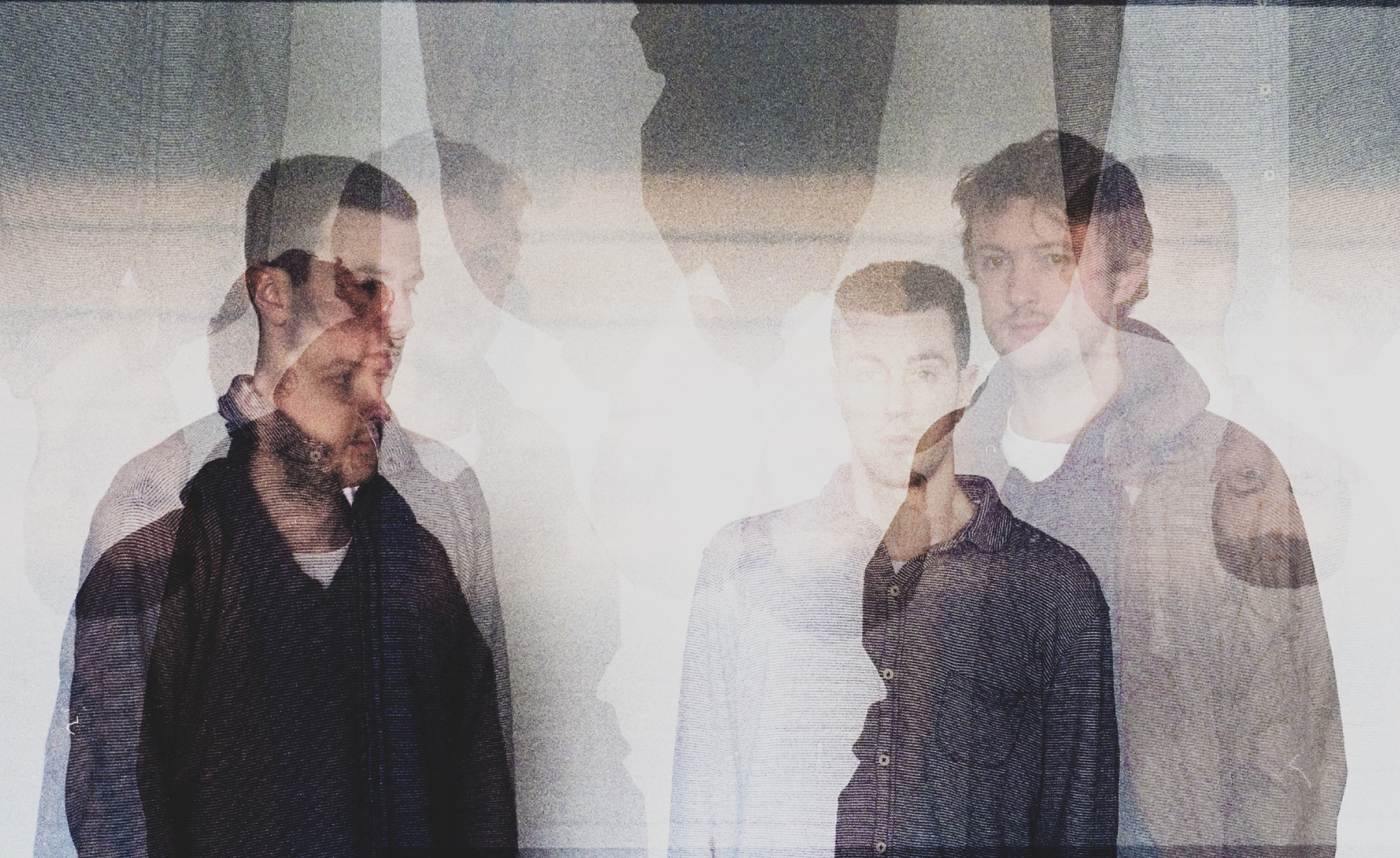 Mercury Prize-nominated Portico Quartet have always been an impossible band to pin down. Sending out echoes of jazz, electronica, ambient music and minimalism, the group have created their own singular, cinematic sound over the course of four albums, from their 2007 debut Knee-Deep in the North Sea to Live/Remix in 2013. Now rebooted as a quartet after a brief spell as the three-piece Portico, the group will be performing selected summer tour dates featuring material from their forthcoming Gondwana Records release alongside back-catalogue favourites. 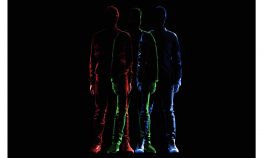 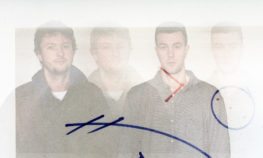 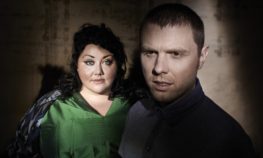 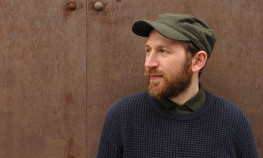