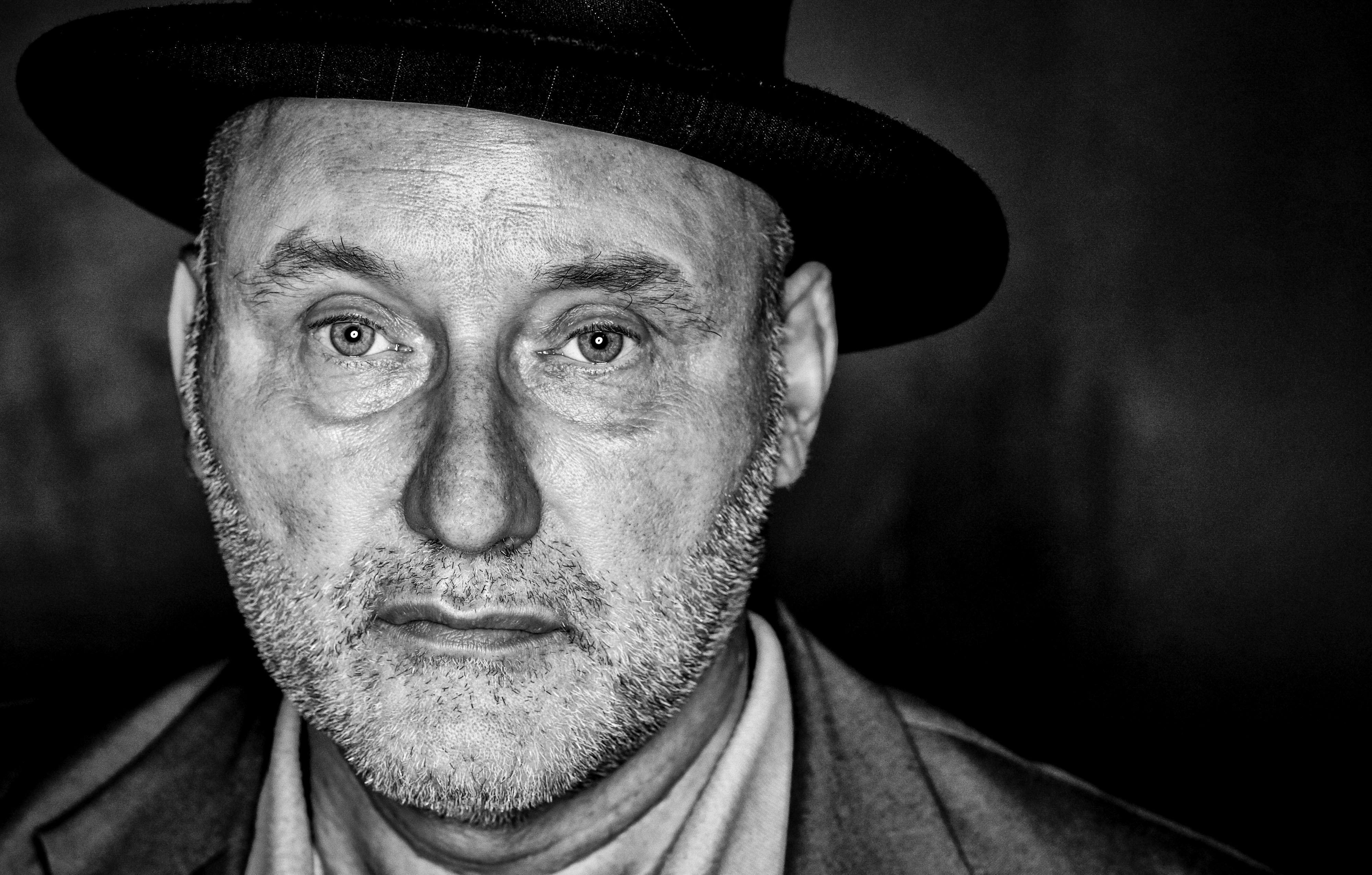 John Wardle rose to prominence as the maverick bass player in John Lydon’s Public Image in the late 70’s.  He had met Lydon and Sid Vicious a few years earlier during the heyday of punk and earned himself the reputation of being something of a wildman (it was Vicious who nicknamed John “Jah Wobble” after a drunken binge!)  With his long-term obsession with dub reggae, combined with the D.I.Y. punk ethos, Wardle created an original rock/reggae hybrid of his own.  His distinctive ‘low end’ bass immediately put PiL on the map and he became the backbone of the band.

Following his split from PiL, Wardle became a well-respected solo artist developing a passion for a diverse range of genres from Eastern global music and Japanese dub to ambient music, working with a range of musicians that would include Bill Laswell and Brian Eno, releasing many recordings.  In addition, he formed his own funk-meets-dub-meets-worldbeat project known as the Invaders of the Heart who had several hits in the 90’s before seemingly putting the band and its ever-shifting line-up on indefinite hold until 2015 when they embarked on an extensive UK tour.

For this very special, rare club date Wardle reassembles his Invaders of the Heat to perform tracks from their new album, ‘The Usual Suspects’.   “This band has been a delight to play with over this last couple of years or so” says Wardle. “Similar to my first early eighties version of the Invaders they can all really play. It’s a big deal to me, because it’s like a 35 year old dream, has finally been realised. This is how I ‘heard ‘The Invaders of the Heart ‘sound’ all those years ago. A classy fusion of genres. Groovy, dubby but always changing and developing, never standing still.”